Area moment of inertia also known as second area moment or 2nd moment of area is a property of a two-dimensional plane shape where it shows how its points are dispersed in an arbitrary axis in the cross-sectional plane. This property basically characterizes the deflection of the plane shape under some load.

Area moment of inertia is usually denoted by the letter I for an axis in a plane. It is also denoted as J when the axis lies perpendicular to the plane. The dimension unit of second area moment is Length to the power of four which is given as L4. If we take the International System of Units, its unit of dimension is meter to the power of four or m4. If we take the Imperial System of Units it can be inches to the fourth power, in4.

We will come across this concept in the field of structural engineering often. Here the area moment of inertia is said to be the measure of the flexural stiffness of a beam. It is an important property that is used to measure the resistance offered by a beam to bending or in calculating a beam’s deflection. Here we have to look at two cases.

If we consider the second moment of area for the x-axis then it is given as;

Meanwhile, the “product” moment of area is defined by

M = Mass of the body

D = the perpendicular distance between the two lines 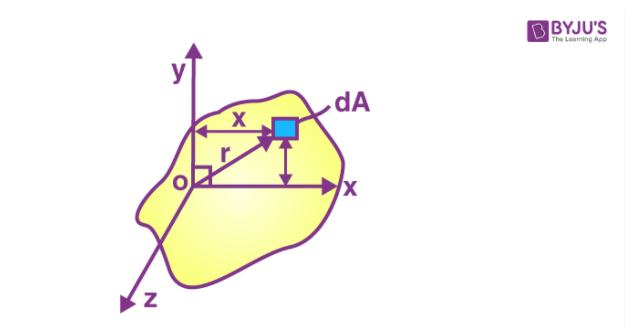 Area Moments Of Inertia For Some Common Shapes

Here is a list of area moments of inertia of some shapes. 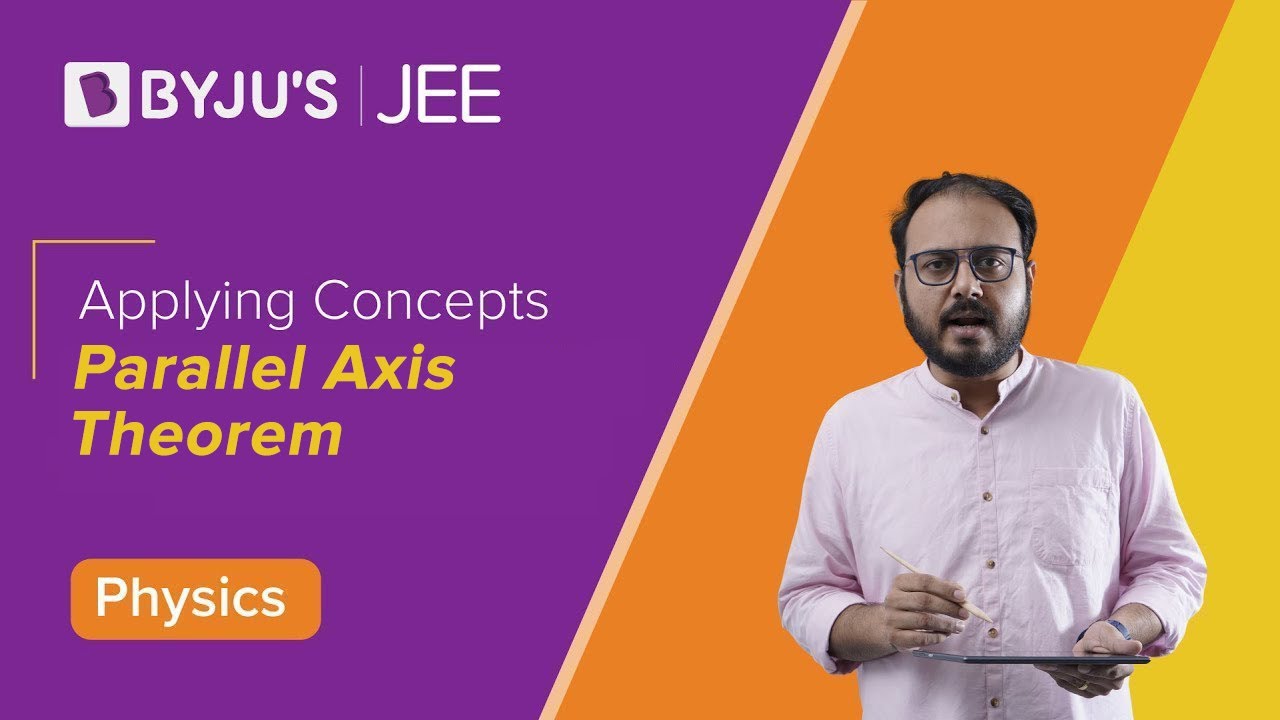 Test your Knowledge on area moment of inertia
Q5