Functions and Types of Functions

Functions are relations where each input has a particular output. In this lesson, the concepts of functions in mathematics and the different types of functions are covered using various examples for better understanding. 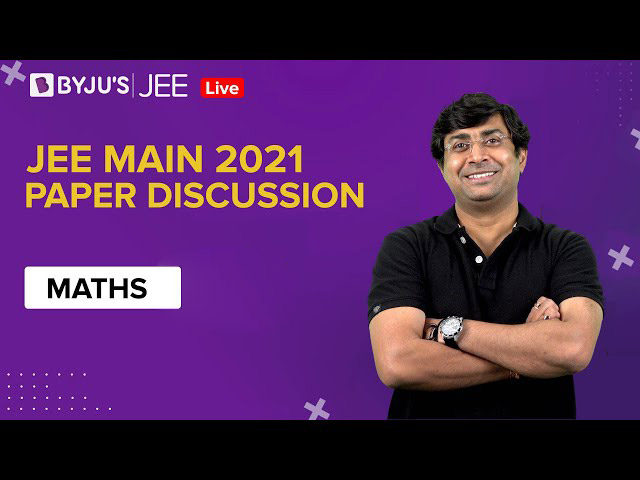 What are Functions in Mathematics?

A function is a relation between a set of inputs and a set of permissible outputs with the property that each input is related to exactly one output. Let A & B be any two non-empty sets, mapping from A to B will be a function only when every element in set A has one end only one image in set B.

Another definition of functions is that it is a relation “f” in which each element of set “A” is mapped with only one element belonging to set “B”. Also in a function, there can’t be two pairs with the same first element.

A Condition for a Function:

Set A and Set B should be non-empty.

The unique element b to which f relates a, is denoted by f(a) and is called f of a, or the value of f at a, or the image of a under f.

A real-valued function has either P or any one of its subsets as its range. Further, if its domain is also either P or a subset of P, it is called a real function.

Vertical line test is used to determine whether a curve is a  function or not. If any curve cuts a vertical line at more than one points then the curve is not a function.

Functions are generally represented as

It is said as f of x is equal to x cube.

Question: Find the output of the function

The given function is

There are various types of functions in mathematics which are explained below in detail. The different function types covered here are: 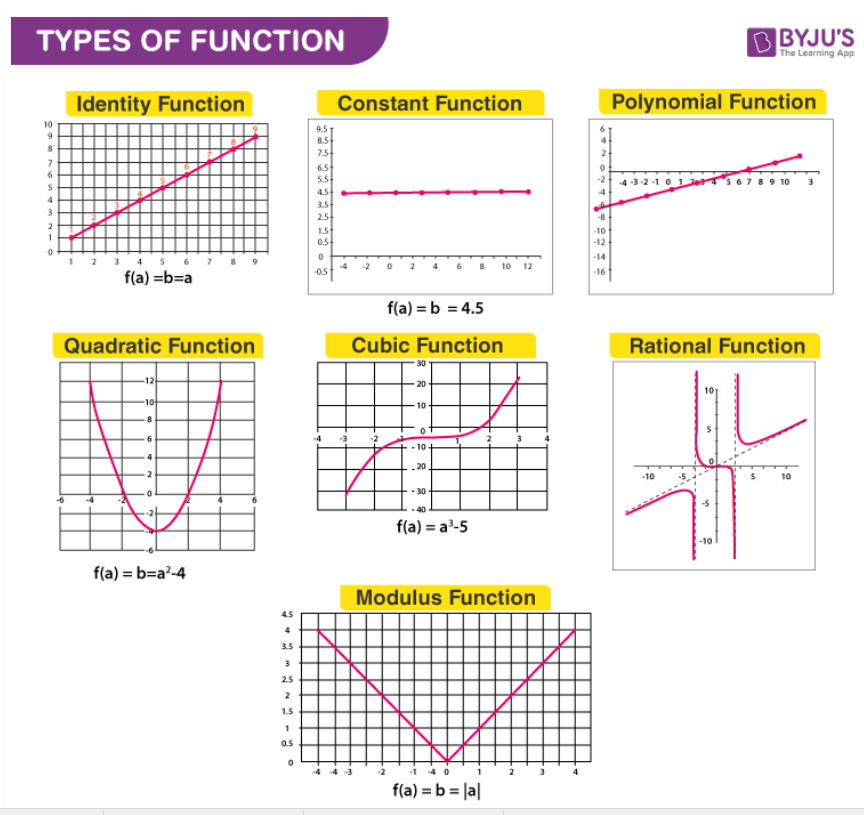 Practice: Find the missing equations from the above graphs.

Functions and Types of Functions 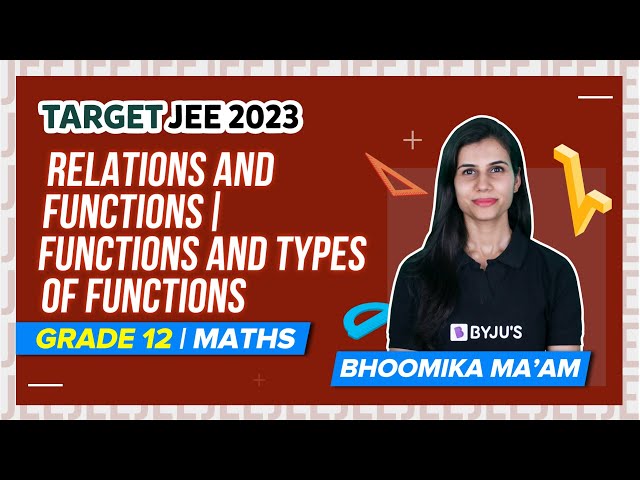 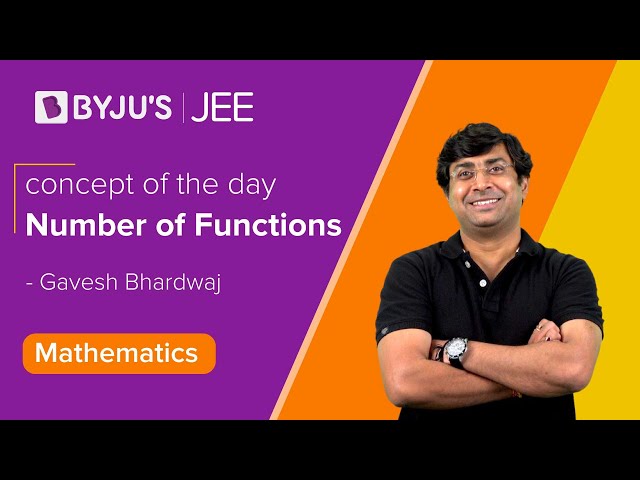 Even and Odd Functions 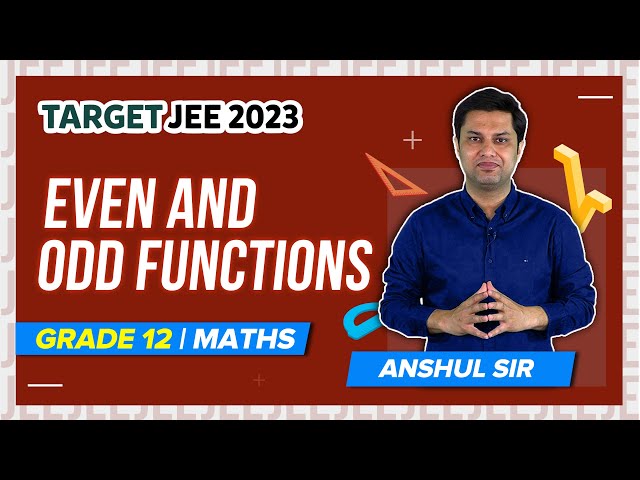 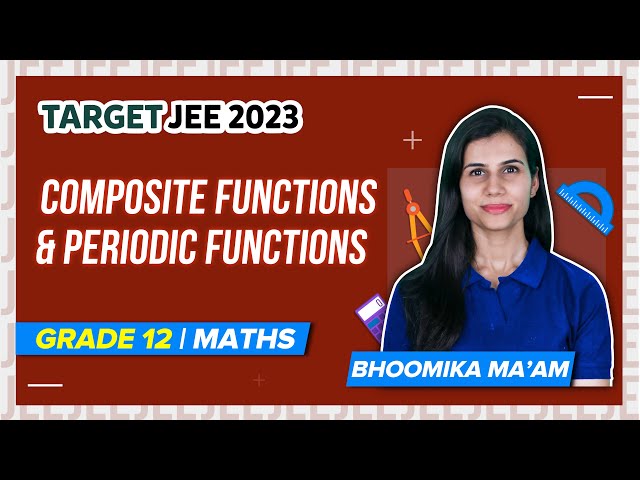 One – one function (Injective function)

If each element in the domain of a function has a distinct image in the co-domain, the function is said to be one – one function.

On the other hand, if there are at least two elements in the domain whose images are same, the function is known as many to one.

A function is called an onto function if each element in the co-domain has at least one pre – image in the domain.

[0,1] which is not equal to co-domain. Hence it is into function.

Lets say we have function,

So, a polynomial function can be expressed as :

All functions in the form of ax + b where a,

\(\begin{array}{l}b\in R\end{array} \)
& a ≠ 0 are called as linear functions. The graph will be a straight line. In other words, a linear polynomial function is a first-degree polynomial where the input needs to be multiplied by m and added to c. It can be expressed by f(x) = mx + c.

Another example of linear function is y = x + 3

Two functions f and g are said to be identical if

Hence it is identical for

A Quadratic polynomial function is a second degree polynomial and it can be expressed as;

Where a, b, c are constant and x is a variable.

These are the real functions of the type

A function that consists of a finite number of terms involving powers and roots of independent variable x and fundamental operations such as addition, subtraction, multiplication, and division is known as an algebraic equation.

A cubic polynomial function is a polynomial of degree three and can be expressed as;

The greatest integer function always gives integral output. The Greatest integral value that has been taken by the input will be the output.

It always give fractional value as output.

Even and Odd Function

it is odd function.

It is an even function.

A function is said to be a periodic function if there exist a positive real numbers T such that f(u – t) = f(x) for all x ε Domain.

then period of sinx is 2π

Let A, B, C be three non-empty sets

Let f: A B & g : G C be two functions then gof : A C. This function is called composition of f and g

\(\begin{array}{l}a_{0}\end{array} \)
=c. Regardless of the input, the output always results in constant value. The graph for this is a horizontal line. 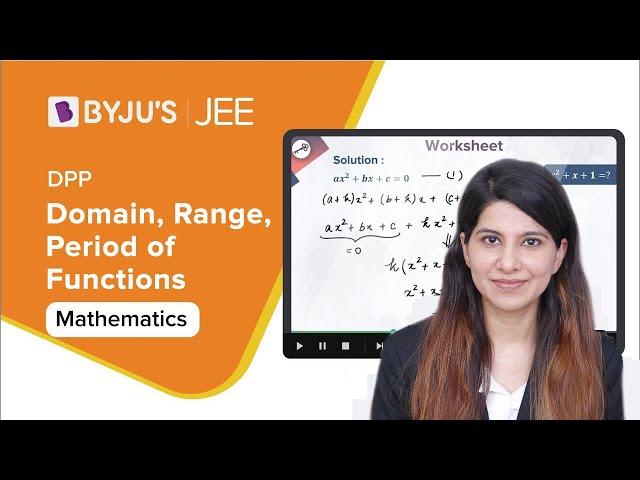 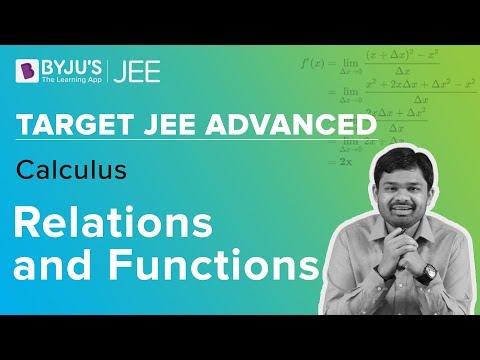 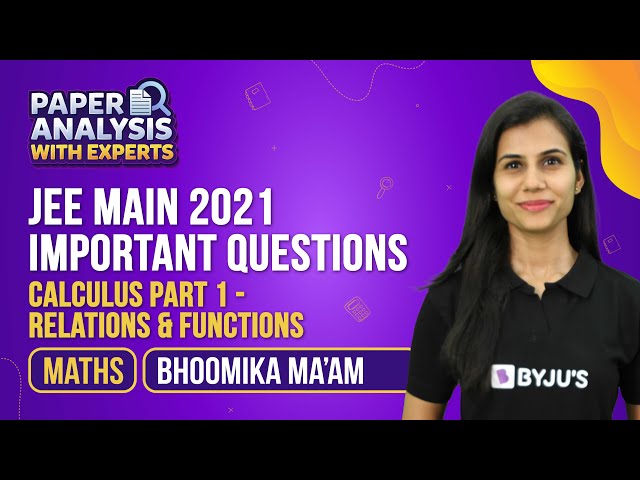 One-One and Onto Functions 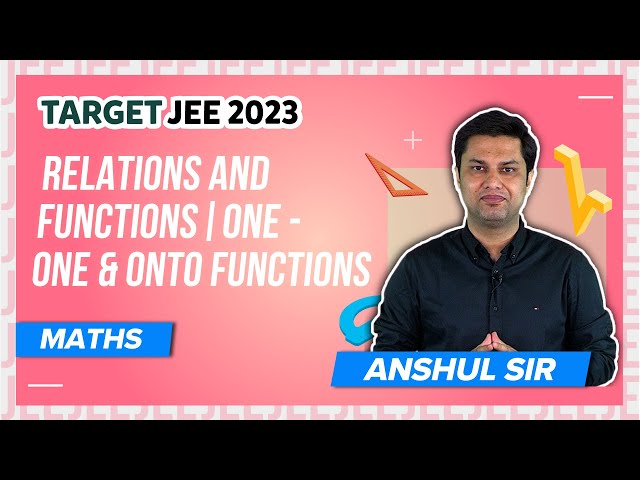 What do you mean by a function in Mathematics?

A relation f from set A to set B is called a function if every element of set A has one and only one image in set B.

What do you mean by domain of a function?

The domain of a function is the set of all possible inputs for a function.

What do you mean by range of a function?

The range of a function is the set of all possible output values.

What do you mean by a constant function?

Constant function is a function whose output is the same for every input value. For example, f(x) = 3. Here for every value of x, output will be 3.

Test your knowledge on Functions And Its Types
Q5