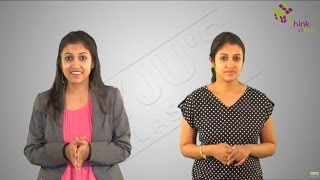 We have heard our relatives saying that we look like our mother, and we have a brain like our father. What do you think they mean while saying this? They talk about heredity and evolution. Heredity is defined as the passing of behavioural traits from parents to off springs that is from one generation to another. Offsprings reproduced can be twins. Twins are formed when two offsprings are produced from the same pregnancy. They talk in their own language and the language developed between them is called Cryptophasia which only twins can understand. Twin formation can be of two types: Identical twins are exactly the same, and the external appearance is phenotype i.e. they are same. Since the DNA is also same, they are of the same genotype.

Byju’s help students by delivering chapterwise and detailed solutions to the questions of NCERT books so that they can compare their answers with the sample answers given here NCERT Solutions for Heredity and Evolution.