Science models for CBSE Class 7 students can be any genius experiments or CBSE working models that students can display in their Science fair’s or Science exhibitions. As the title suggests, this is a scaled representation of an existing invention. Students could be asked to make a CBSE Class 7 Working model that simulates the operation of and the Scientific principles behind, an existing technology. They have to choose a CBSE Science working model, which clearly illustrates a Scientific principle. When you think about it, it is easy to understand the importance of working models in CBSE Science.

Many times the objects of a Scientist’s attention are too small to be observed directly, or they may be inaccessible for direct visual study, as would be the case in the centre of the Earth or the surface of a distant galactic object. These Class 7 working models of CBSE Science are intended to educate people about the concept being illustrated. For example, if you wanted to show how electrons flow through a wire you couldn’t use electrons(because they are so small) but would use something large enough to see to represent the electrons. 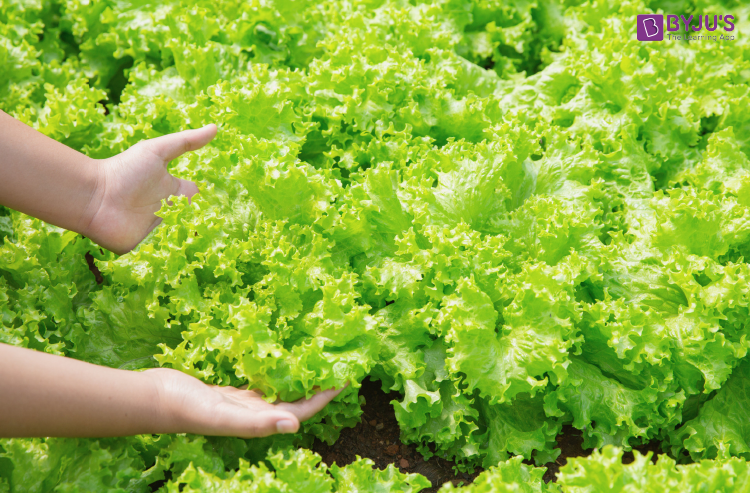 How to Grow Lettuce

Lettuce is an essential green leafy vegetable used in most households in the form of a salad dressing or between sandwiches or burgers. How about you learn how to grow Lettuce right at home instead of purchasing it from the supermarket.

Egg in a Bottle

Want to learn more about air pressure? And how the use of oxygen molecules, in particular areas cause loss of air pressure? We have a simple CBSE Class 7 Science project that involves an egg and a bottle that explain the whole concept of it.