Class 11 Physics Revision Notes Chapter 15 Waves is the final chapter of class 11 physics which consists of all relevant topics about types and characteristics of waves. Waves being a vast chapter is broken down into smaller concepts such as electromagnetic waves, mechanical waves etc. We will see the definition of these below:

Likewise, students will get to know the important definition of terms such as wavelength, wave velocity, amplitude, frequency etc. The waves equation given here is expressed in a detailed manner for our viewer’s convenience. The topics are systematically arranged for ease and will be fun to read simultaneously. 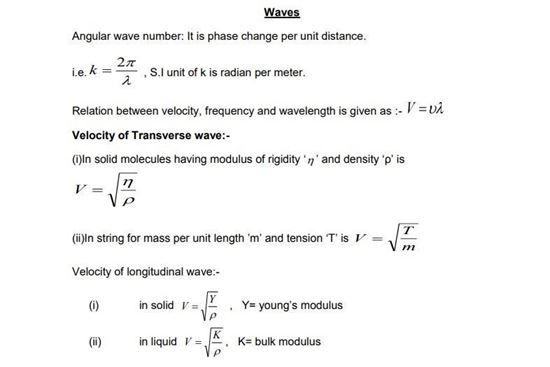 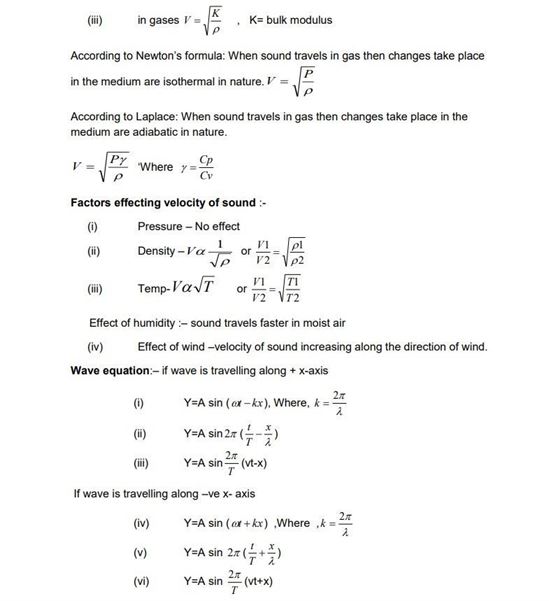 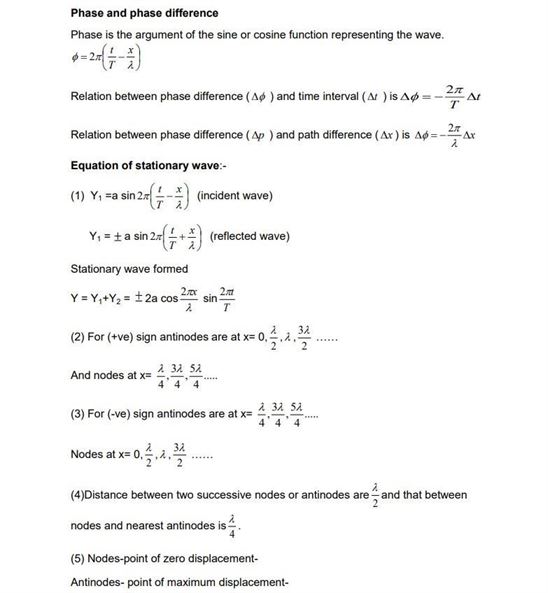 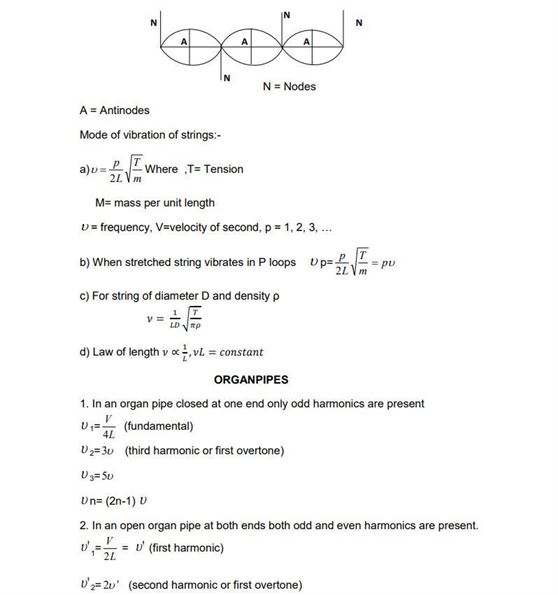 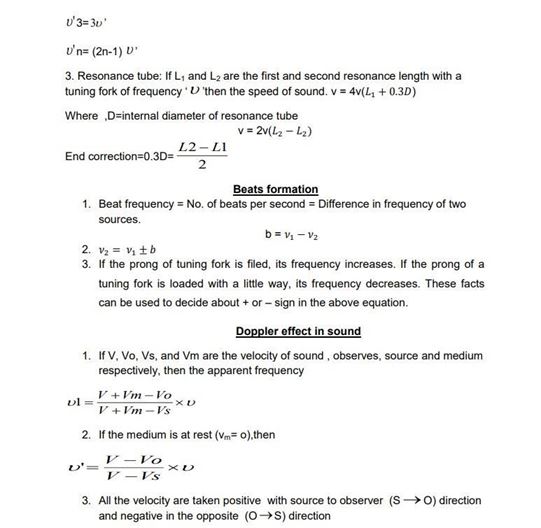 What is a ‘Mechanical wave’?

A mechanical wave is a wave that is not capable of transmitting its energy through a vacuum.

How has the ‘Stationary wave’ got its name?

What are ‘Nodes’ and ‘Antinodes’?