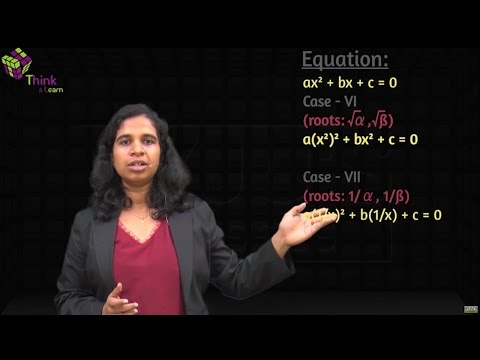 Quadratic equations in standard form are represented as \(ax^2~+~bx~+~c~=~0\) where \(a~\neq~0\) and \(a,b,c\) are real constants. The roots or solutions of this equation can be found out using factorization method, completing the square method, by using quadratic formula or by using graphs.

To plot any function \(y~+~f(x)\), values of are substituted in given function and corresponding values of are obtained, using these co-ordinates graph is plotted. The graph of a quadratic function is represented using a parabola. If \(\alpha\) and \(\beta\) are real roots of a quadratic equation then, point of intersection of graph of the function with x -axis or the x – intercepts on graph represents its solution. Given figure represents a quadratic function with real roots \(\alpha\) and \(\beta\). 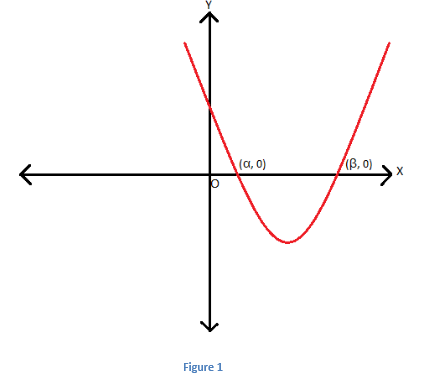 The graph of a quadratic function is a parabola which can be represented in two forms:

The graph opens upwards if \(a > 0\) and downwards if \(a < 0\) and depending upon value of a, the concavity of the graph or the rate of increase or decrease of function is affected. Simply, if a decreases, graph opens up and vice –versa. The change in value of alters the vertical position of graph and has no affect on its shape.

Vertex of a quadratic equation is its minimum or lowest point if the parabola is opening upwards or its highest or maximum point if it opens downwards.

On rearranging the standard form, vertex form is obtained by completing the square method.

On comparing both forms,

When a quadratic function is represented in vertex form, following points are to be noted:

For graphing a quadratic function, above steps are followed and further transformations are used. 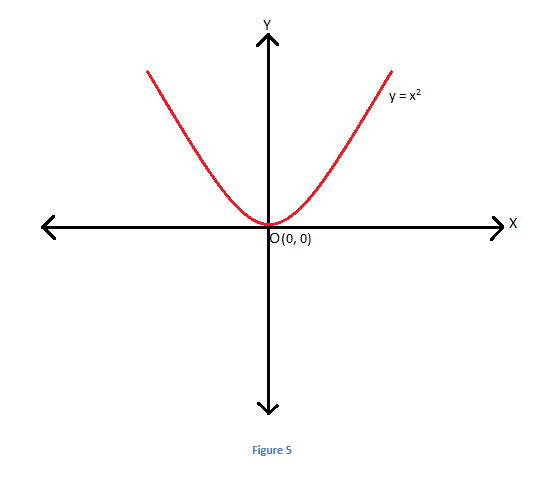 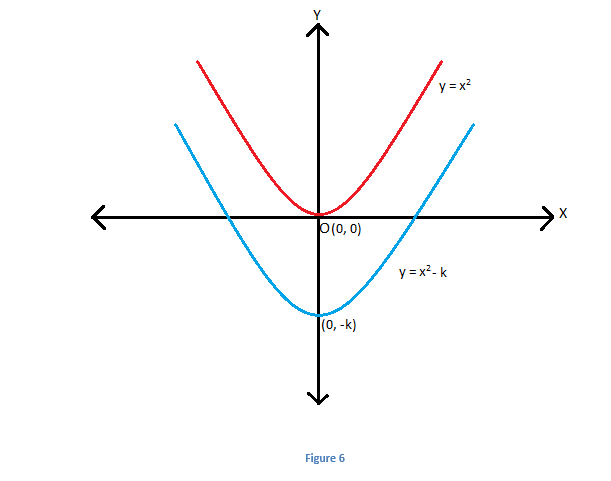 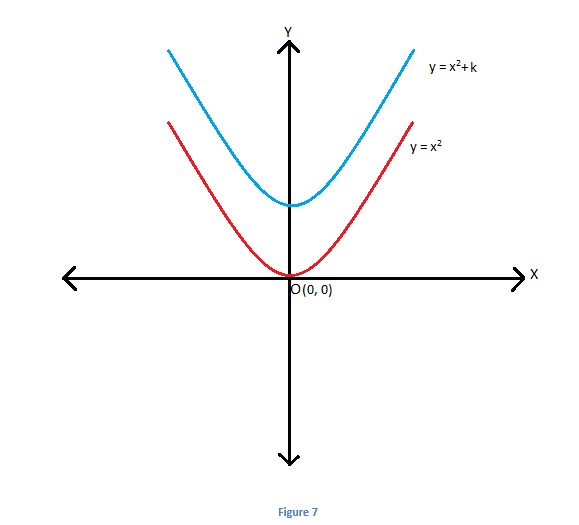 Let us go through an example for a better understanding.

Solution: Let us try to graph the given equations to find out range of \(x\). As \(a > 0\) for both inequalities therefore the graphs will be upward opening parabolas. 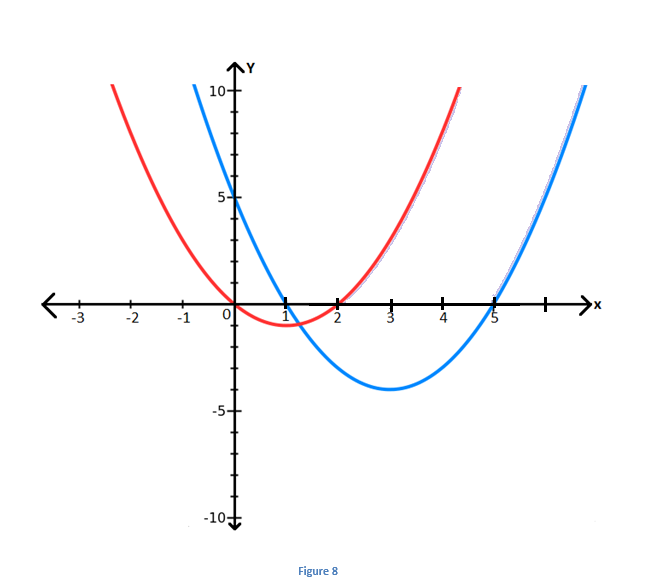