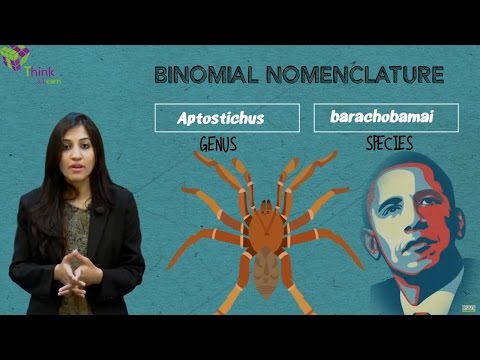 Taxonomy is a branch of science that deals with the nomenclature, identification and classification of  living organisms and the extinct organisms. We have around millions of species on Earth which are known by their local names. These names vary from place to place, creating a chaos among scientist who want to study them for research. Hence, we need a standard

. Biologists all over the world follow a set of principles for the scientific nomenclature of organisms. There are two parts in the name of an organism: Generic name and specific epithet. This two-part system of biological nomenclature is known as 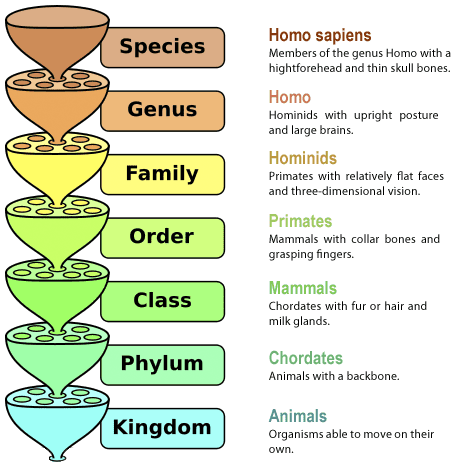 Rules for the Binomial Taxonomy Nomenclature:

It is very difficult to study each and every organism and remember its specifications. So we need to classify the species. This process of dividing species into certain groups is known as biological classification. Characterization, identification and classification are the basic processes of taxonomy nomenclature.