The atmospheric condition of a place on a daily basis with regards to aspects such as – humidity, the temperature, wind-temperature, rainfall, wind speed, etc., is referred to as the weather of that place.

Weather is produced with the interaction of several factors that include:

A weather front is a boundary separating two masses of air of different densities.

To know more about “Difference Between Weather and Climate”, visit here.

Formation and Types of Clouds

To know more about Thunderstorm and Lightning , visit here.

For More Information On Adaptation and Habitats for Animals, Watch The Below Video: 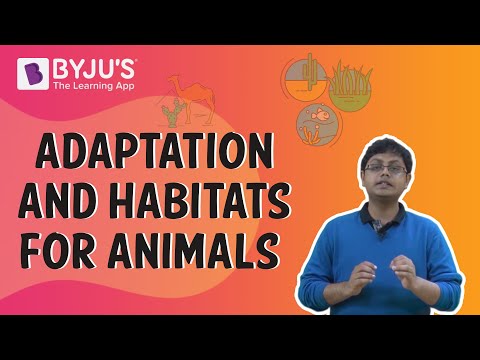 To know more about Adaptation and Habitats, visit here.

What are the animals found in the polar regions?

How can we save this climate change situation?

1. Avoid over usage of natural resources 2. Do not use or buy items made from animals 3. Avoid plastic usage and pollution

Are there any natural causes for climate change?

Yes, some of the natural causes for climate changes are:1. Solar variations 2. Volcanic eruption and tsunamis 3. Earth’s orbital changes