The property of an object by virtue of which it cannot change its state of uniform motion along a straight line or rest on its own is called as inertia. It is the measure of the mass of a body. There are 3 types of inertia.

A force is a push or pull upon an object resulting from the object’s interaction with another object. Force can be categorized into two types;

In-depth reading: What Is Force? Types Of Forces And Their Nature

What are Newton’s Laws of Motion? 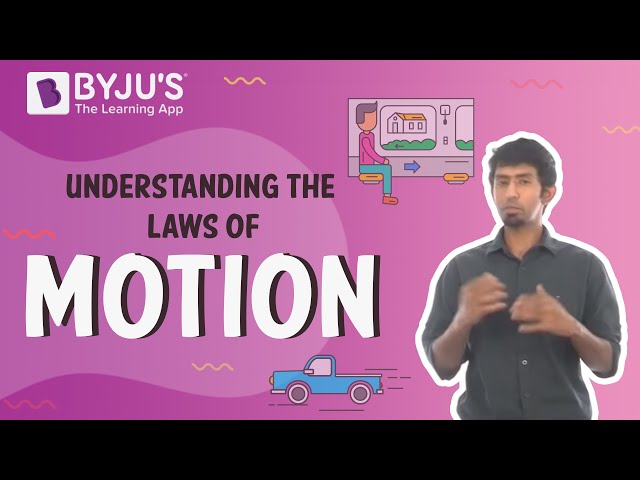 Inertia is a property of matter by which it remains at rest or in motion in the same straight line unless acted upon by some external force.

What are some of the uses of ‘Force’ in real life?

Why is the third law of motion important?

This law is important in analysing problems of static equilibrium, where all forces are balanced