The process through which two or more organs interact and complement the functions of one another is termed as coordination. The neural system and the endocrine system coordinates and integrates all activities of the body so that they function in a synchronized fashion. While the neural system provides an organized network of point-to-point connections for rapid coordination, the endocrine system renders a chemical integration through hormones.

Let us learn in detail the process of neural control and coordination.

For More Information On Nerve Impulse Mechanism, Watch The Below Video: 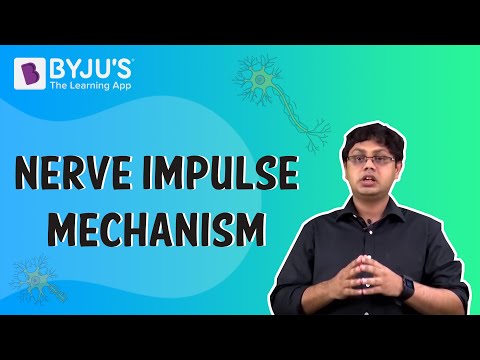 The human nervous system is divided into the following parts: 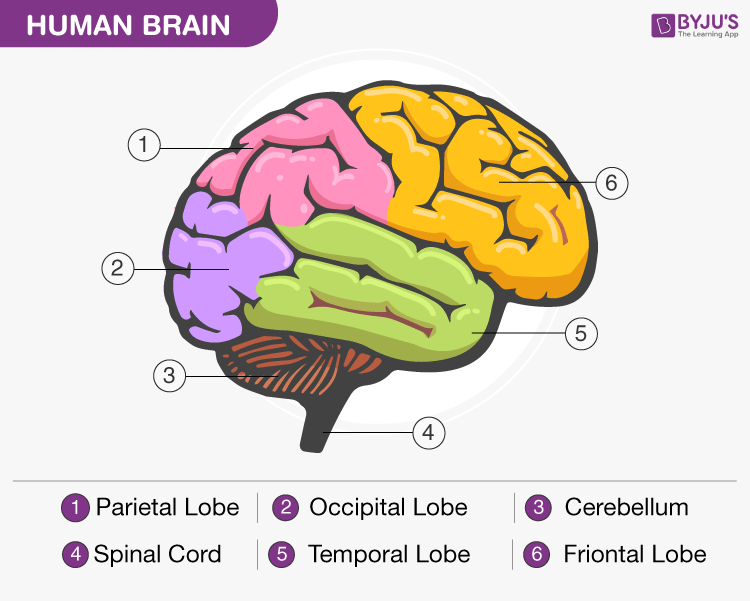 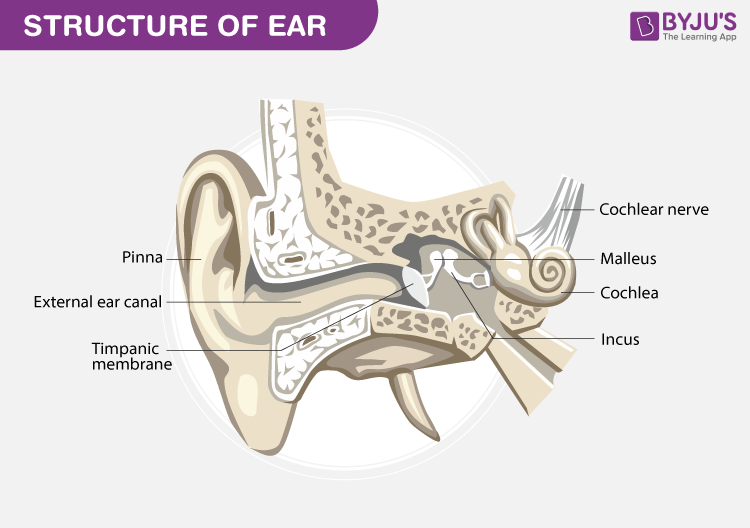 Stay tuned with BYJU’S to learn more through neural control and coordination notes.

Important questions for control and coordination

What is the function of the Central nervous system?

The central nervous system (CNS) controls most functions of the body and mind. It consists of two parts: the brain and the spinal cord. The brain is the center of our thoughts, the interpreter of our external environment, and the origin of control over body movement.

What are some facts about the human brain?

1. 60% of the human brain is composed of fat 2. Brain contains about 100 billion neurons and 100 trillion connection 3. The texture of brain is siilar to that of firm jelly

How many parts does the human eye have?

The human eye totally consists of 7 parts taht work together.