Work is the measurement of energy transfer that takes place when an object is displaced by an external force applied in the direction of the displacement.

The rate of doing work is called power.

The capacity for doing work is called Energy. It may exist in kinetic, potential, thermal, chemical, electrical, nuclear, or various other forms. The SI unit of energy is the same as that of work.

For More Information On Work, Energy and Power, Watch The Below Videos: 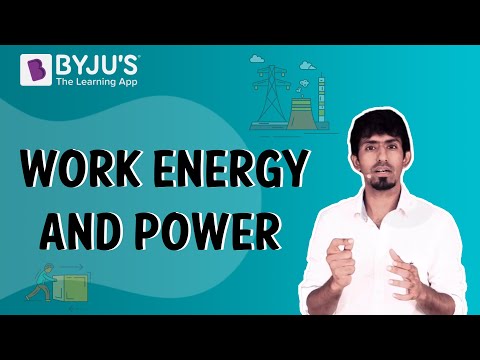 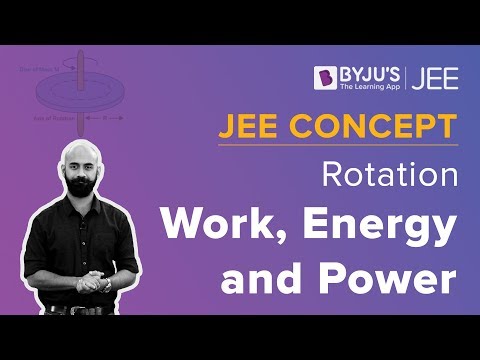 What is the Principle of Conservation of Energy?

Law Of Conservation Of Energy

Energy can neither be created nor be destroyed however, it can be changed from one to another form. The total energy in an isolated system remains the same or energy is conserved over time. The mass remains the same in any closed system within boundaries except for the heat form which can cross boundaries.

As per the law, energy cannot be created and neither can be destructed but conveniently can be changed to different forms. Chemical energy can be converted into heat energy which could further be used to generate potential energy in a different body. As energy is changed from one to another form, net gain/loss remains the same. Therefore, energy is said to be conserved wherein the total amount remains the same.

Work Power and Energy Questions Explained, Watch The Below Videos: 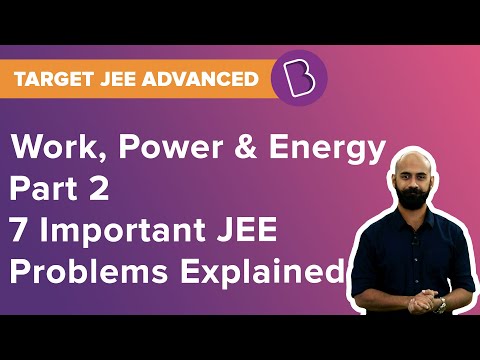 These work energy and power class 11 notes pdf can be viewed below:

The students can prepare all the important concepts included in this unit by referring to the work energy and power class 11 notes pdf from the links mentioned below:

What is the ‘Law of conservation of energy’?

The law of conservation of energy states that the amount of energy is neither created nor destroyed.

The measure of energy transfer that occurs when an object is moved over a distance by an external force is known as ‘Work’.

What is the definition of ‘Power’?

Power can be defined as the rate of doing work.