Studying environmental chemistry plays a significant role. The effect of unwelcomed changes happening in the surrounding that has a negative effect on human beings, plants, and animals. The pollutants of the atmosphere occur in all three states of matter.

Note: As per the revised CBSE curriculum, the complete chapter has been removed from the syllabus for the 2020-21 academic session.

The thickness of the ozone layer in the upper atmosphere of the earth slowly starts decreases due to the industrial gaseous chemical compounds such as bromine or chlorine as well as various human activities. This is called depletion of the ozone layer.

The troposphere which is the lowest layer of the atmosphere, as well as the earth’s surface, warms up due to the existence of carbon dioxide, water vapour, methane, etc. This is called the greenhouse effect.

For More Information On Environmental Chemistry, Watch The Below Videos: 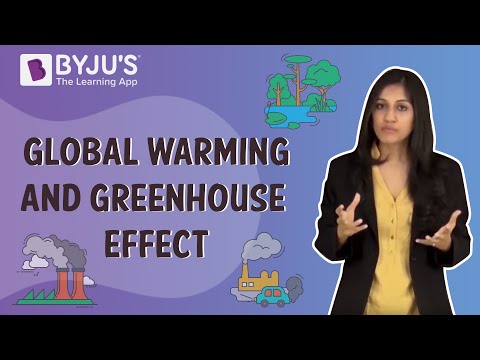 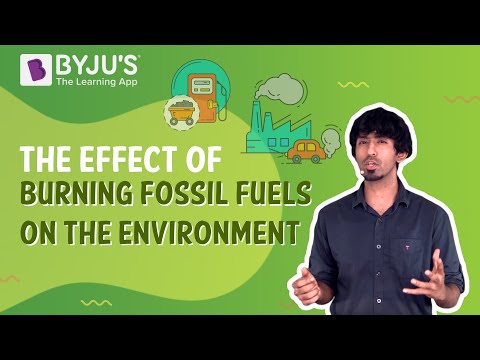 To discover more about this chapter and to download Environmental Chemistry Class 11 Notes PDF register with BYJU’S.