Does light travel in straight line?

Based on their interaction with light, objects can be classified as:

When light is incident on a certain surface, it either gets reflected or bounces back. Such surfaces are really well polished and act like a mirror. The phenomenon of light bouncing off surfaces is called reflection. 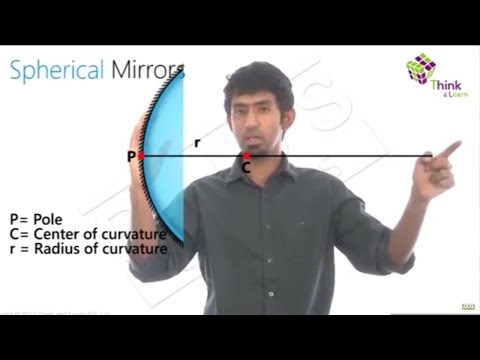 Dispersion of white light through prism