The group 1 and group 2 elements of the periodic table are called the s-block elements. The group 1 elements are alkali metals, and the group 2 elements are alkaline earth metals. They are named so because of the alkaline nature of the hydroxides and oxides. Alkaline earth metals are characterized by two s-electrons, whereas alkali metals by one s-electron in the valence shell of their atoms. These metals form mono positive and dipositive ions and are extremely reactive.

Periodic Trends In Properties Of Elements

For More Information On The Modern Periodic Table, Watch The Below Video: To Solve Questions on s-block, Watch The Below Videos: 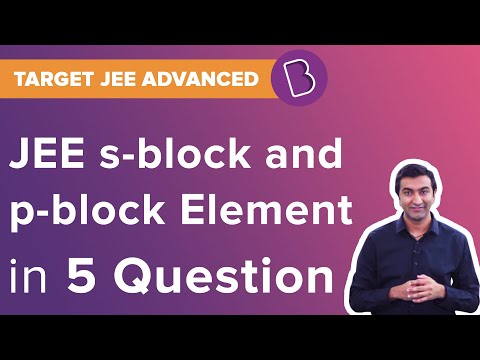 To discover more about this chapter and to download s-block Elements Class 11 Notes PDF register with BYJU’S.

What is the meaning of ‘diagonal relationship’ in a periodic table?

A diagonal relationship in S-block elements exists between adjacent elements which are located in the second and third period of the periodic table.

What are ‘Alkali’ metals?

What are some of the uses of the ‘Periodic table’?