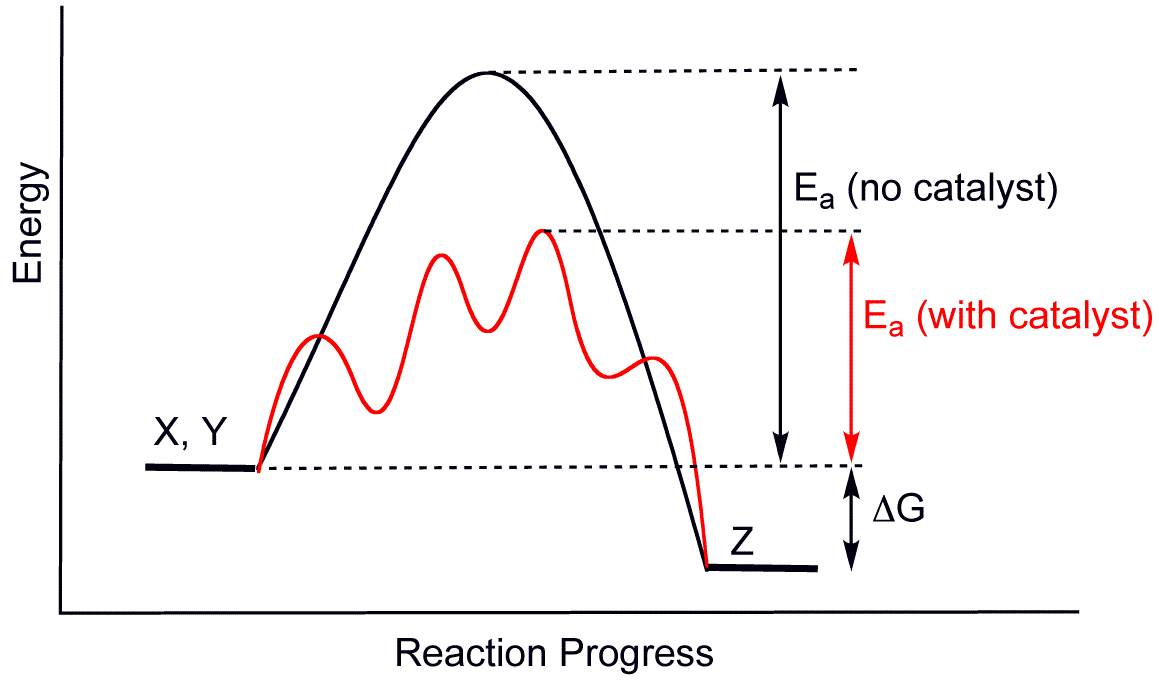 A substance that enhances the rate of a chemical reaction without getting itself consumed by the reaction is called a catalyst. It does not undergo any change and can be recovered in a chemically unchanged form. The event occurring with a catalyst is known as catalysis.

For More Questions on Surface Chemistry and Chemical Kinetics , Watch The Below Video: 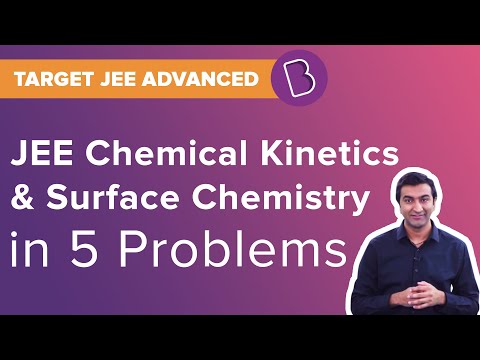 What is the definition of a ‘Catalyst’?

Any substance that increases the rate of a reaction without itself being consumed is called a Catalyst.

What is ‘Chemical Kinetics’?

The branch of physical chemistry that is concerned with understanding the rates of chemical reactions.

What is the meaning of ‘Adsorption’?

Adsorption is the sticking of atoms or molecules to a surface. This surface is known as an Adsorbent.