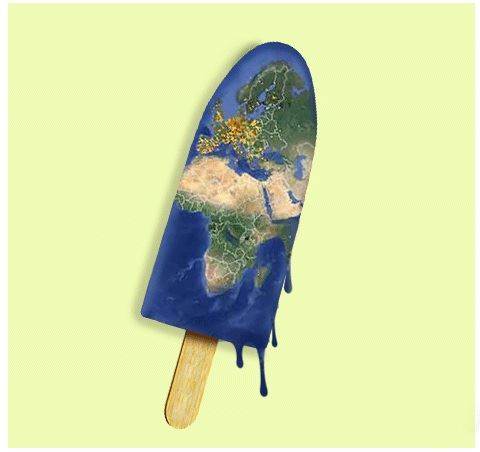 A house made of glass is called a greenhouse. It has transparent walls and a transparent rooftop. Folks cultivate fruits, flowers and other plant life in them. A greenhouse remains warm inside, even during wintertime. Light shines in and warms the plants and air inside. However, the warmth is locked in by the glass and can’t dissipate. So during the hours of daylight, it gets hotter and hotter inside a greenhouse, and a good amount of warmth is retained at night too.
Inbound UV energy effortlessly passes from end to other through the glass walls of a greenhouse and is absorbed by the fauna and tough planes inside. Feebler IR energy, although, has trouble passing through the glass walls and is stuck inside, thus heating the greenhouse. This process lets tropical plants flourish in a greenhouse, even throughout a cold winter.
A comparable phenomenon takes place in a car parked outdoors on a chilly, sunlit day. The inbound solar energy heats the car’s inside, but outbound thermal energy is stuck inside the car’s sealed windows.

What Is the Greenhouse Effect?

Although other planets in our solar system are one or the other either blazing hot or intensely cold, Earth’s surface has comparatively mild, unchanging temperatures. Earth has these conditions because of its atmosphere, which is the thin gaseous layer that cloaks and safeguards the planet.
Though, 97 percent of environmental scientists come to an understanding that human beings have altered Earth’s atmosphere in intense ways over the previous two centuries, causing global warming. To comprehend global warming, it is essential first to become acquainted with the greenhouse effect, although.

Energy In, Energy Out
There’s a gentle balancing process taking place every day all across our Earth, concerning the energy the planet obtains from space and the energy that’s mirrored back out to space.

Earth is continually bombed with huge quantities of energy (radiation), mainly from the sun. This solar energy strikes the Earth’s atmosphere in the form of perceptible light, plus infrared (IR), ultraviolet (UV) and other sorts of energy that are imperceptible to the human eye.
Around 30 percent of the energy entering Earth’s atmosphere is instantaneously returned out to space by snow, sand, clouds, ice and other reflective planes. The residual 70 percent of received solar energy is caught by the atmosphere, the water bodies, and the land. As they heat up, the land, aquatic bodies and atmosphere discharge heat in the form of thermal energy, which dissipates out of the atmosphere into space.
It is this balance of inward and outbound energy that makes the Earth fit for human habitation, with a typical temperature of around 15 degrees Celsius. Without this atmospheric symmetry, Earth would be as icy and dead as its moon, or as intensely hot as Venus.
The give-and-take of inbound and outbound energy that warms our Earth is often denoted to as the greenhouse effect as a greenhouse functions in the same manner.

Greenhouse Gases and Global Warming
Greenhouse gases act as a layering, absorbing IR energy and checking it from dissipating into outer space. The effect caused is the slow but steady warming up of Earth’s atmosphere and exterior, a process is known as global warming. 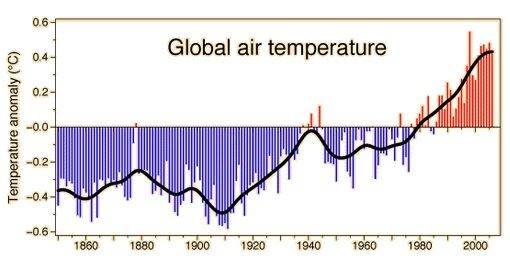 These greenhouse gases include CO2, nitrous oxide (N2O), methane, water vapor and other gases, according to the EPA (Environmental Protection Agency). From the emergence of the Industrial Revolution in the initial 1800s, the combustion of fossil fuels like oil, gasoline, and coal have significantly amplified a number of greenhouse gases in the atmosphere, particularly CO2. Deforestation is the succeeding largest anthropogenic cause of the increase in carbon dioxide in the atmosphere. Atmospheric CO2 levels have been amplified by more than 40 percent from the commencement of the Industrial Revolution, from approximately 280 parts per million (ppm) in the 1800s to 400 ppm these days. The greenhouse effect joined with snowballing levels of greenhouse gases and the resultant global warming, is anticipated to have deep implications, according to the near-universal unanimity of scientists.
If global warming lingers unconstrained, it will be the root of noteworthy climate modification, an escalation in sea levels, growing aquatic acidification, dangerous weather events and other perilous natural and sociological impacts, according to scientific and administrative bodies.