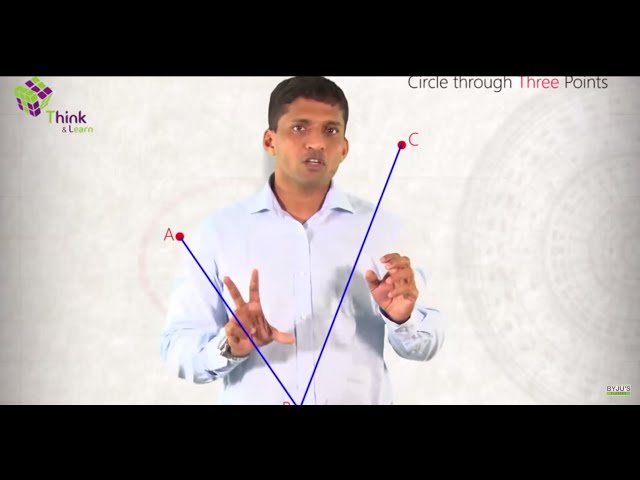 The slope of a line (m) is determined by the value of tan θ, where, θ is the angle made by the line with the positive direction of x-axis in an anti-clockwise direction. The slope of the line passing through two points P (a1, b1) and Q (a2, b2) is given by:

If m1 and m2 be the slopes of two lines. The angle θ between them is given by:

To get more details on Straight Lines, visit here.

In normal form, the equation of the line is given by x cos ω + y sin ω = p. Where, p = Length of perpendicular (p) from the origin and ω = Angle which normally makes with the +ve x-axis direction.