The electrostatic potential is referred to the force which is external but conservative. It is the work done by an external force in bringing a charge s from a point r to a point p. It is the difference in the potential energy of charge s between initial and final points.

Potential of a point is referred to the work done per unit charge in bringing a charge from infinity to a certain point.

It is a type of surface over which potential has a constant value. When seen as a point charge, concentric spheres centred at a particular location of the charge are equipotential surfaces.

The potential energy stored in a system is the work done by the external influence in organizing the charges in their locations.

The plates of a capacitor enclose a medium which can be filled with insulating substances, then a net dipole moment is induced by the electric field in the dielectric. This gives rise to the field in the opposite direction.

A capacitor is a system of two conductors separated by an insulating material.

To Solve More Questions On Electrostatics, Watch The Below Videos: 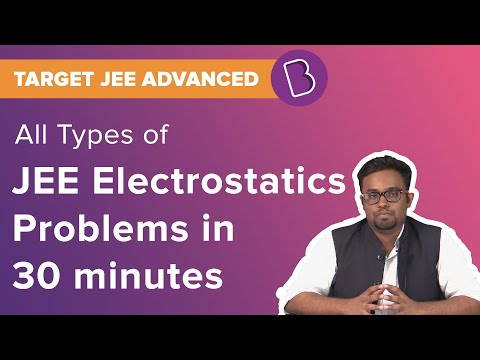 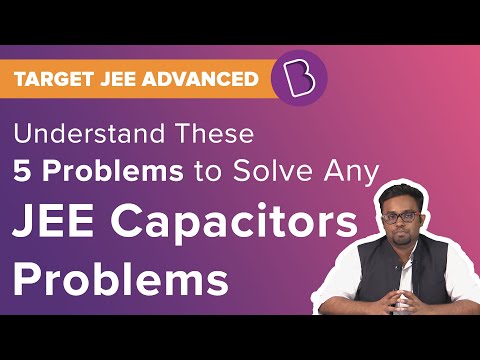 If its dipole moment is along the direction of the field, the net force acting on it is zero and the its potential energy is minimum.

If a charged body is placed near a neutral conductor, then how it will impact the conductor?

In order to maintain the conductor neutral, exactly equal amount of opposite charge will appear on the opposite surface of the conductor. Thus attractive forces will dominate and charged body will attract the conductor.