What is Displacement current?

The spectrum of electromagnetic waves ranges over different wavelength. Those are:

They interact with matter through their electric and magnetic fields which is responsible behind the oscillations charges of the matter. The mechanism of scattering and adsorption depends on electromagnetic waves’ wavelength along with the nature of the atoms and molecules.

Total energy of an electromagnetic wave

Electromagnetic waves possess energy when they move through space and they share this energy through their magnetic and electric fields. These waves are also responsible for transporting momentum also. With the strike of total energy on a surface, the pressure is seen to be exerted on the surface. If the total energy transferred to a surface is taken as U and in the time t, then total momentum delivered to the surface is p = U/c

The speed of an electromagnetic wave in the vacuum medium is

For More Information On Electromagnetic Waves, Watch The Below Videos: 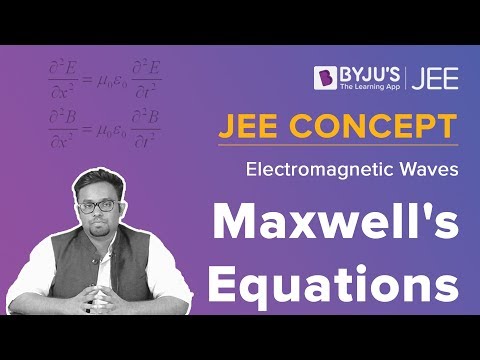 To know more about electromagnetic waves and other related topics, keep visiting BYJU’S.

What are the uses of ‘Infrared rays’?

Infrared rays are widely used for cosmetic applications such as for treating skin injuries, smoothing of wrinkles, reducing the occurrence of dandruff, blackheads, etc.

What are the uses of ‘Electromagnetic’ waves?

What is a ‘Displacement current’?