Air Around Us Class 6 notes - Chapter 15

What is the Composition of Air?

Air is present all around us. We can feel the presence of air but cannot see the air around us. Air is a mixture of gases. The different components of air includes – 78% nitrogen, 21% oxygen, 0.9% argon, 0.04% carbon dioxide, and about 1% water vapour. Air plays an important role in breathing and burning. The existence of life on the planet earth is mainly because of the presence of air.

For More Information On Composition of Air, Watch The Below Video: 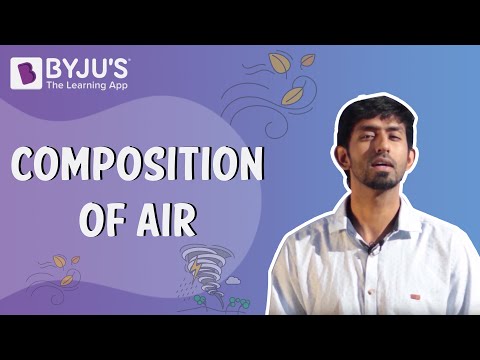 To know more about Composition of Air, visit here.

How is the oxygen replaced in the atmosphere?

As we all know, air contains only 21% oxygen. All living organisms including the plants require oxygen for breathing. Plants play an important role in the balance of oxygen and carbon dioxide in the atmosphere and are maintained through the process of photosynthesis.

Photosynthesis is a biological process in which all green plants synthesize their food in the presence of sunlight, water, and carbon dioxide. Oxygen gas is the most important by-products of this process.

The vast white fluffy clouds seen in the blue sky is actually millions of tiny water droplets held up by air. The water vapour that evaporates from seas, rivers and other water bodies travels up into the sky to form clouds.

Air has no colour and one can see through it. It is transparent.

Moving air can be termed as the wind. We can feel the wind as it sways leaves on a tree or during storms the wind blows at a very high speed even uprooting trees in their way.

The layer of air that covers the Earth extends up to some kilometres in space, this is the atmosphere.

Air as a Mixture

The main constituents of air are nitrogen and oxygen. Air is 78 per cent nitrogen, just under 21 per cent oxygen, and the rest is water vapour, carbon dioxide and small concentrations of other gases.

To know more about Component of Air, visit here.

Water vapour is present in the air as a gaseous form of water and is responsible for humidity.

The minor particles that are present in the air. The high amount of these particles in the air can cause pollution.

Both animals and humans breathe by inhaling oxygen and exhaling carbon dioxide. this process is termed as respiration. 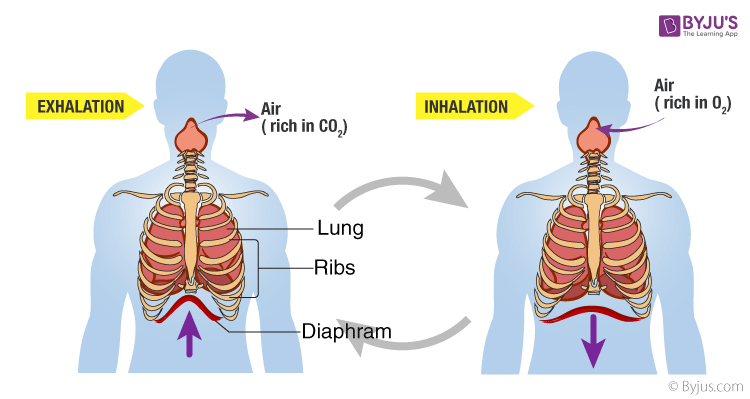 Plants respire through the process of photosynthesis. In this process, they take in carbon dioxide and give out oxygen as a waste, which we breathe in.

Photosynthesis is a biological process used by plants to prepare their food with the help of sunlight and energy. Carbon dioxide is taken in and oxygen is given out as a waste product in this process. 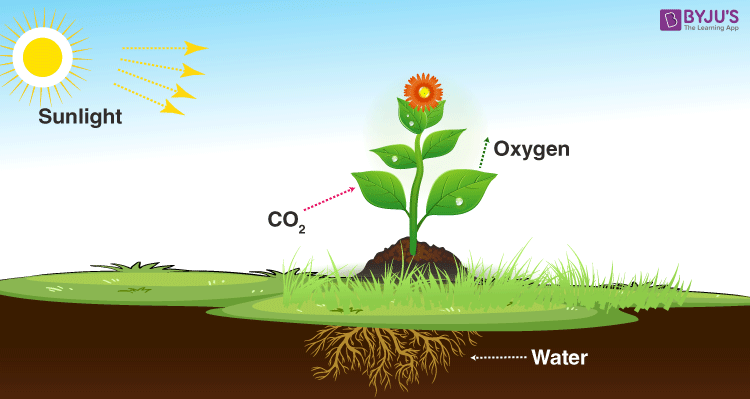 Oxygen dissolved in water is used by fishes to breathe. 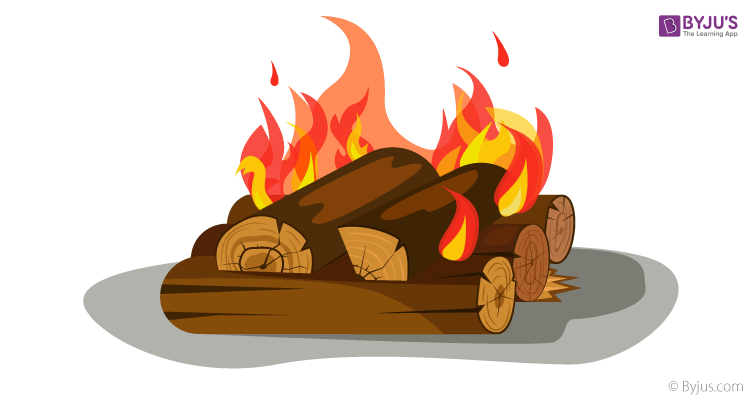 Learn more about the Water from the topics given below:

What is ‘Air pollution’?

Air pollution is contamination of the indoor or outdoor environment by any chemical, physical or biological agent that modifies the natural characteristics of the atmosphere.

What are the ways to prevent ‘Air pollution’?

1. Reduce unnecesary usage of vehicles.2. Elimate fireplaces in houses.3. Avoid burning of lawn, leaves and use other methods for cleaning.

What is the ‘Nitrogen Cycle’?

The nitrogen cycle is the biogeochemical cycle by which nitrogen is converted into multiple chemical forms as it circulates among atmosphere, terrestrial and marine ecosystems.