What are Solids in Maths?

You Already Know These Shapes!! Perspectives of a Solid Shape 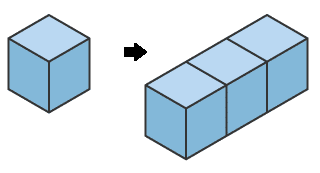 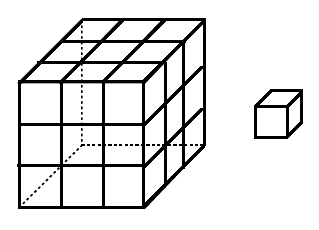 Viewing sections of a solid by slicing or cutting 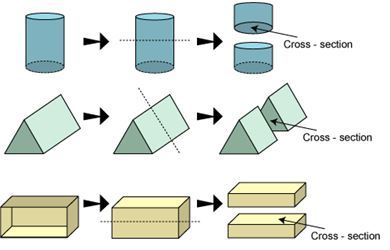 Viewing sections of a solid by using shadows

Different views of a Solid 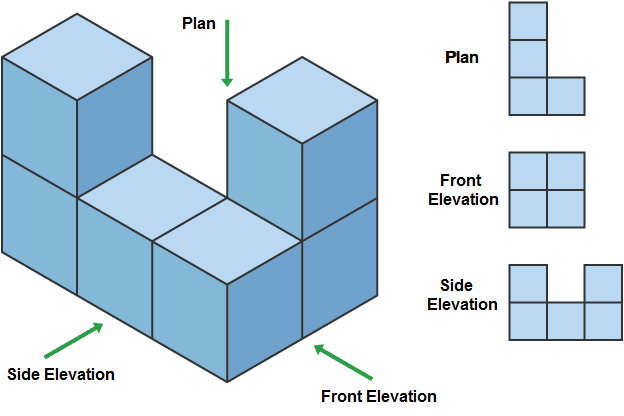 Quantities Associated with a Solid The table below shows the number of faces, edges and vertices some solid shapes have.

A net is a flattened out skeletal outline or a blueprint of a solid which can be folded along the edges to create solid.The same solid can have multiple nets.

Example: A net for a cube box. Representing 3D Shapes on a Paper

Drawing solids on a flat surface

This gives the oblique sketch of the cube. Step 1: Draw a rectangle to show the front face of the cuboid. 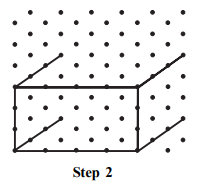 Step 4: The figure thus obtained is the isometric sketch of the cuboid.