For More Information On Respiration, Watch The Below Video: 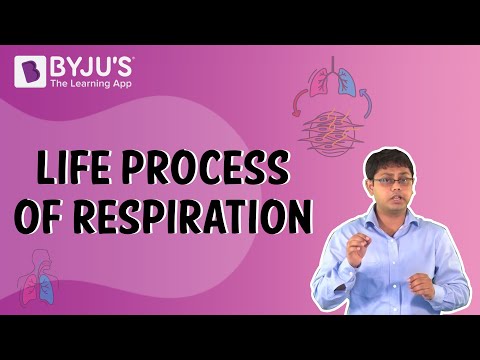 For More Information On Mechanism of Breathing, Watch The Below Video: 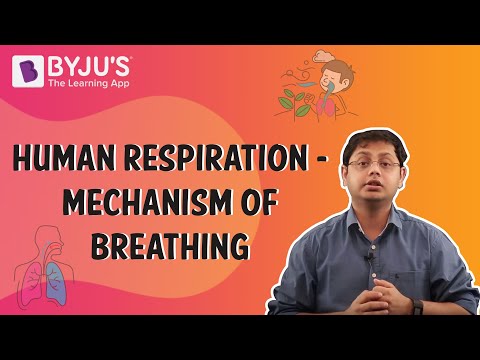 To know more about “Mechanism of Breathing”, visit here.

The type of respiration in which organisms use oxygen for burning food inside the cell is called aerobic respiration.

Respiration in a cell in the absence of oxygen is called anaerobic respiration.

To know more about aerobic and anaerobic, visit here.

How Do We Breathe?

Components of the respiratory system in humans

The process of respiration in humans

Respiration in other organisms

What is meaning of ‘Diffusion’?

What is the meaning of ‘Respiration’?

The process of breakdown of food in the cell with the release of energy is called cellular respiration.

Which parts of the plants help in gaseous exchange?

Gaseous exchange in plants is achieved by stomata and lenticels.