Locomotion is referred to as the voluntary movement performed by animals. The method varies depending upon the habitat and demand of the situation. Typically, locomotion is carried out in search of shelter, food, mate, suitable climatic conditions, breeding grounds, escaping from predators.

Over the aeons, evolution has developed many forms of locomotion and movement, prehistoric squid-like creatures called ammonites used jet propulsion to move around in the ancient seas. Snails use adhesive locomotion, where it slowly contracts and relaxes its muscular foot, propelling itself along a layer of mucus. Humans are bipedal, meaning that they use their hind limbs for locomotion. However, this form of locomotion is not very common in the animal kingdom other than in primates.

Anatomically, an adult human has between 650 and 840 muscles in the body. These muscles are categorized into 3 types, namely:

These are closely associated with the skeletal components of the body having a striped appearance when viewed under a microscope hence known as striated muscles. Primarily, these muscles are involved in the locomotory actions and the changes of the body posture.

These are situated in the inner walls of the hollow visceral structures of the body such as the reproductive tract, alimentary canal etc and show no striations.  As they appear smooth, they are referred to as smooth muscles. These involuntary muscles enable the transportation of food through the digestive tract and the movement of gametes through the genital tract.

These are the muscles of the heart, where the cells arrange in a branching pattern forming cardiac muscles. These are striated and involuntary in nature.

In an adult, the skeletal system consists of about 206 bones, which are all interconnected via a network of tendons, ligaments and cartilage. The femur is a rather remarkable bone as it can withstand forces of over 4,000 newtons. However, the position and angle of attack can change these numbers.

Contractile proteins are actin (thin filament) and myosin (thick filament) where each of the actin filament is composed of two helical “F” actin (filamentous actin) and each ‘F’ actin is composed of multiple units of ‘G’ actin. Along with the ‘F’ actin, two filaments of regulatory proteins troponin and tropomyosin are found at regular intervals. During muscle relaxation, troponin covers the binding sites for myosin on actin filaments.

For More Information On Human Skeletal System, Watch The Below Video: 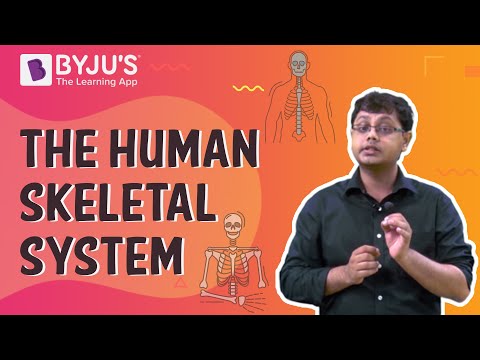 Joints join bones and even cartilages, they are essential for movement. They can  be classified as follows:

Cartilaginous joints – bones here are combined by the cartilages. The joint between adjacent vertebrae in the vertebral column is of this pattern allowing restricted movements.

For More Information On Types of Joint in Our Body, Watch The Below Videos: 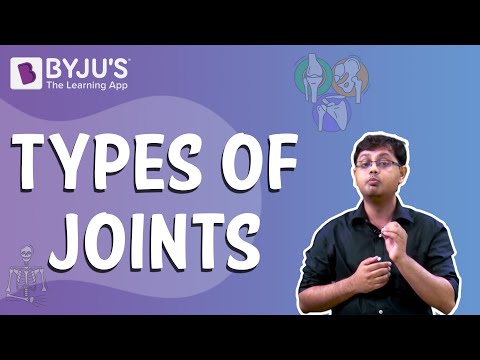 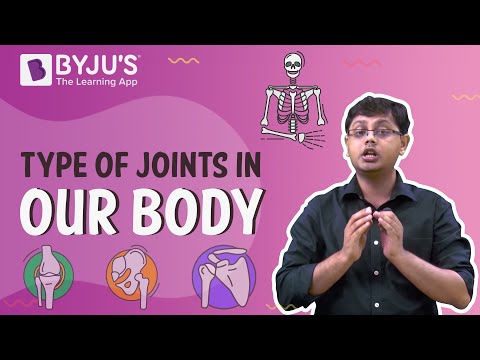 Disorders Of The Muscular And Skeletal System

Explore more about muscles, skeletons and movement only on Locomotion and Movement Class 11 Notes – Chapter 20, right here at BYJU’S.

What is the meaning of Locomotion?

Any kind of movement made or the ability ro move is called as locomotion.

What is the main function of the cartilage?

The most important functions of cartilage include: Cartilage gives shape, support, and structure to other body tissues. It also helps to cushion joints. Cartilage also smoothens the bone surfaces at the joints.

Myoglobin is an iron- and oxygen-binding protein found in the cardiac and skeletal muscle tissue of vertebrates in general and in almost all mammals.