Kingdom Plantae or the plant kingdom is the taxonomic rank that includes algae, bryophytes, pteridophytes, gymnosperms and angiosperms. The very first land plants appeared roughly 470 million years ago, and over the aeons, a spectacular number of plant biodiversity has evolved.

Plant kingdom classification has changed a number of times over the years. For instance, blue-green algae were once considered to be part of the plant kingdom, but today, they are classified under Kingdom Eubacteria. Similarly, lichen was once considered a plant; however, they are composite organisms. In other words, lichens are comprised of two individual organisms – a fungus and a plant. Historically, organisms that could not be classified under animals were grouped under plants.

Today, we do know that this is reasoning is flawed. Plants, in a strict sense, are technically organism that includes green algae and land plants and possess chlorophyll a and b and have plastids that are bound by only two membranes and are capable of photosynthesis and storing starch.

In the strictest sense, the definition of plants extends only to the land plants or the embryophytes. Here, plants include mosses, liverworts, hornworts and all vascular plants.

For More Information On Plant Kingdom, Watch The Below Videos: 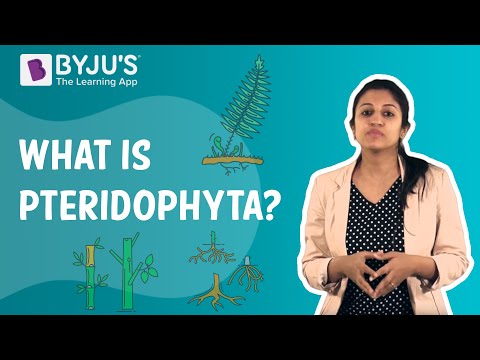 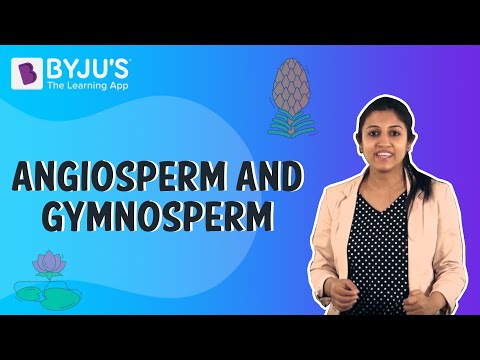 How are algae classified?

Algae can be classified into three main classes:

How are angiosperms different from gymnosperms?

Angiosperms and gymnosperms shared a common ancestor some 300 million years ago. This means they share undeniable similarities with each other. However, a crucial difference that evolved between the two families is that the angiosperms have specialized reproductive structures called flowers. The final product of flowers is fruits.

When the sporophytes of land plants produce spores of two different sexes and sizes, it is called heterospory. In other words, heterospory is the production of spores of two sizes – megaspores and microspores; with each forming a specific type of gametophyte – either a megagametophyte and produces eggs and archegonia or a microgametophyte that produces sperms and antheridia.

Why are blue-green algae not considered to be algae?

Blue-green algae, also called cyanobacteria, are not classified as algae now. Instead, biologists have proposed a modern scheme of classification, taking into account their cell constituents, physiology and DNA features into consideration.

Explain the important characteristics of angiosperms.

To explore more about the plant kingdom, or other related topics including class 11 notes, register with BYJU’S.

What organisms does kingdom monera consist of?

Kingdom Monera is a biological kingdom that consists of prokaryotes. This kingdom is composed of single celled organisms that lack a real nucleus.

What are the 5 main classifications of Plant kingdom?

The 5 main classification of the Plant kingdom are: 1. Thallophyta 2. Bryophyta 3. Pteridophyta 4. Gymnosperms 5. Angiosperms

What are some of the uses of ‘Fungi’?

Fungi is used for several purposes especially in the food industry and food preparation. It is also used to produce citric aicd, antibiotics and human hormones.