What are Differential Equations? 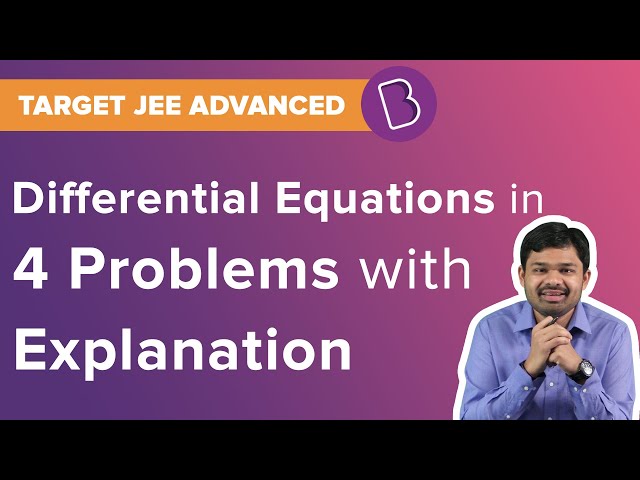 When the zero degree homogenous functions can be expressed in the form, dy/dx=f(x,y) or dx/dy=g(x,y) where, f(x,y) and g(x,y) are the mentioned functions then it is called homogenous differential equations.

If R and S are the constants or function of x only and the differential equation is of the form dy/dx+Ry=S.

What is a ‘Differential Equation’?

A differential equation is a mathematical equation that involves variables like x or y, as well as the rate at which those variables change.

What are the uses of Calculus?

Calculus has applications in various fields such as engineering, medicine, biological research, economics, architecture, space science, electronics, statistics, and pharmacology all benefit from the use of calculus.

What are the uses of ‘Differential calculus’?

1. Rate of change of a quantity with respect to another 2. To find if a function is decreasing or increasing 3. To find the maximum and minimum value of a curve