A number is a mathematical value used to count and measure different objects. With the help of the numbers we all are able to add, subtract, divide and multiple. Here we will be learning how to compare numbers, expand the number and also learn about the largest and the smallest numbers.

Roman numerals and the Hindu-Arabic numeral system are the two different types of number system used for writing numbers in many places. We all can see the roman numerals in clocks, page numbers, school timetable in syllabus page, etc.

Comparing numbers when the total number of digits is different

Comparing numbers when the total number of digits is same

How many numbers can be formed using a certain number of digits?

Large numbers can be easily represented using the place value. It goes in the ascending order as shown below

To know more about “Introduction of Large Number”, visit here

To know more about “Estimation of Numbers”, visit here

While solving mathematical expressions, parts inside a bracket are always done first, followed by of, then division, and so on.

For More Information On BODMAS, Watch The Below Video. 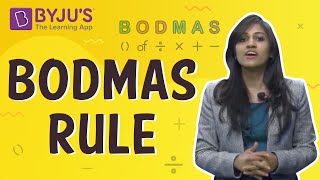 For More Information On Roman Numerals, Watch The Below Video. 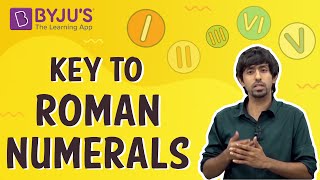 To know more about “Roman Numerals”, visit here.
Learn more about the numbers from the topics given below:

What are ‘Roman numerals’?

Roman numerals are the symbolic representation of numbers that do not follow a place value system.

What are ‘Real numbers’?

Real numbers are numbers that include both rational and irrational numbers.