The ability of organisms to change position, by using their body parts, is called movement.

The different patterns of movement of animals due to the differences in their skeletal structure are called gaits of animals. 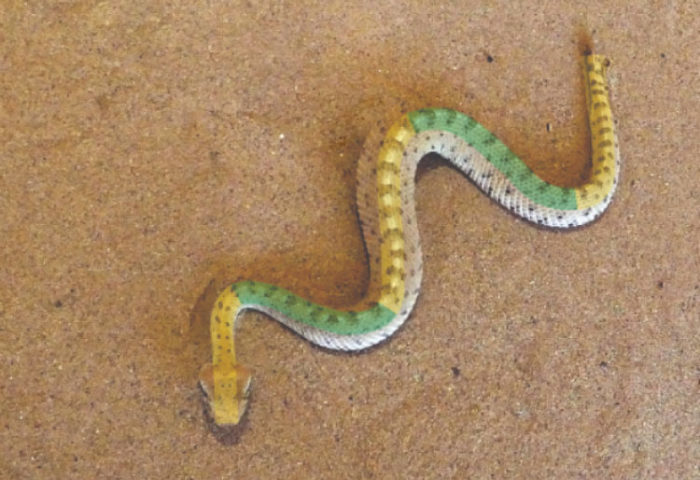 Learn more about the Body movements, Bones, joints, and about the skeletal system from the topics given below: