For More Information On Human Digestive System, Watch The Below Video: 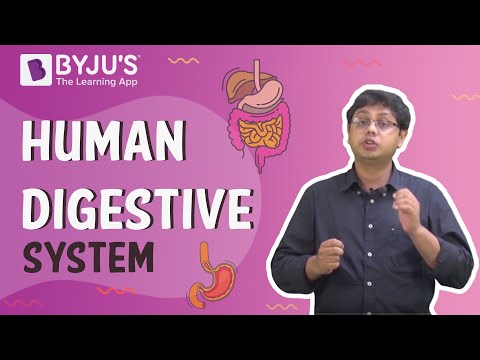 The process of taking food into the body is called ingestion

The breakdown of complex components of food into simpler substances is called digestion.

Feeding and Digestion in Amoeba

Process of Digestion in Amoeba

What are the main parts of the digestive system?

What is meant by ingestion?

The process of taking food into the body is called ingestion.

Why do cows ruminate?

Rumination is the process by which the cow regurgitates previously consumed feed and chews it further. This physical process improves digestion rate in cows and thereby allowing for higher levels of feed intake, thus greater nutrient input.