Society has constitutive rules that make it and differentiate it from other kinds of societies. In large societies in which different communities of people live together, constitutive rules are formulated through consensus, and in modern countries, this consensus is available in written form, which we call a Constitution.

Why Does a Country Need a Constitution?

3 Significant Reasons Why We Need a Constitution

For More Information On Constitution of India A group of 300 people became members of the Constituent Assembly in 1946 and had written India’s Constitution. While writing the Indian Constitution, these members kept in mind the different communities who speak different languages, belong to different religions, and have distinct cultures.

Listed below are the key features of the Indian Constitution.

The people of India have a direct role in electing their representatives. Also, every citizen of the country, irrespective of his/her social background, can contest in elections.

There are 3 organs of government:

Each organ mentioned above acts as a check on the other organs of government. This ensures the balance of power between all three.

The Fundamental Rights in the Indian Constitution include: The Constitution also has a section called Directive Principles of State Policy which ensure greater social and economic reforms, and serve as a guide to the independent Indian State to institute laws and policies.

For More Information On Socialist Directive Principles and Fundamental Duties As Citizens Of India, Watch The Below Video: 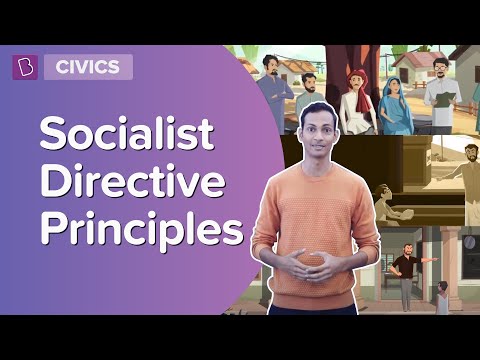 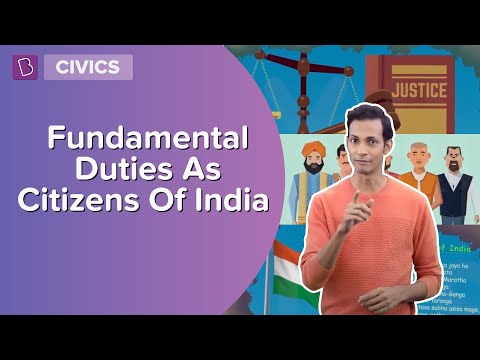 A secular state is one in which the state does not officially promote any one religion as the state religion.

We hope CBSE Notes for Class 8  Civics helped you in your studies. Keep learning and stay tuned for more updates on CBSE and NCERT. Download BYJU’S App and subscribe to YouTube channel to access interactive Maths and Science videos.

What is the name of Indian Constitution book?

The Constitution of India (IAST: Bhāratīya Saṃvidhāna) is the supreme law of India

How many pages are present in The Indian Constitution.

How many articles are present in the Indian Constitutiton?

There are totally 395 articles present in The Indian Constitution.