Our expert team have designed the solutions for RD Sharma Solutions for Class 7 Maths Chapter 16 to help students prepare for their exams effortlessly.

RD Sharma Solutions for Class 7 is one of the best reference materials for CBSE students. Learners can download the pdf from the links provided below. The experts suggest students to practise the solutions many numbers of times and yield good results in their exams. In Exercise 16.4 of Chapter 16 Congruence, we shall discuss about the ASA congruence condition for two congruent triangles and their properties. 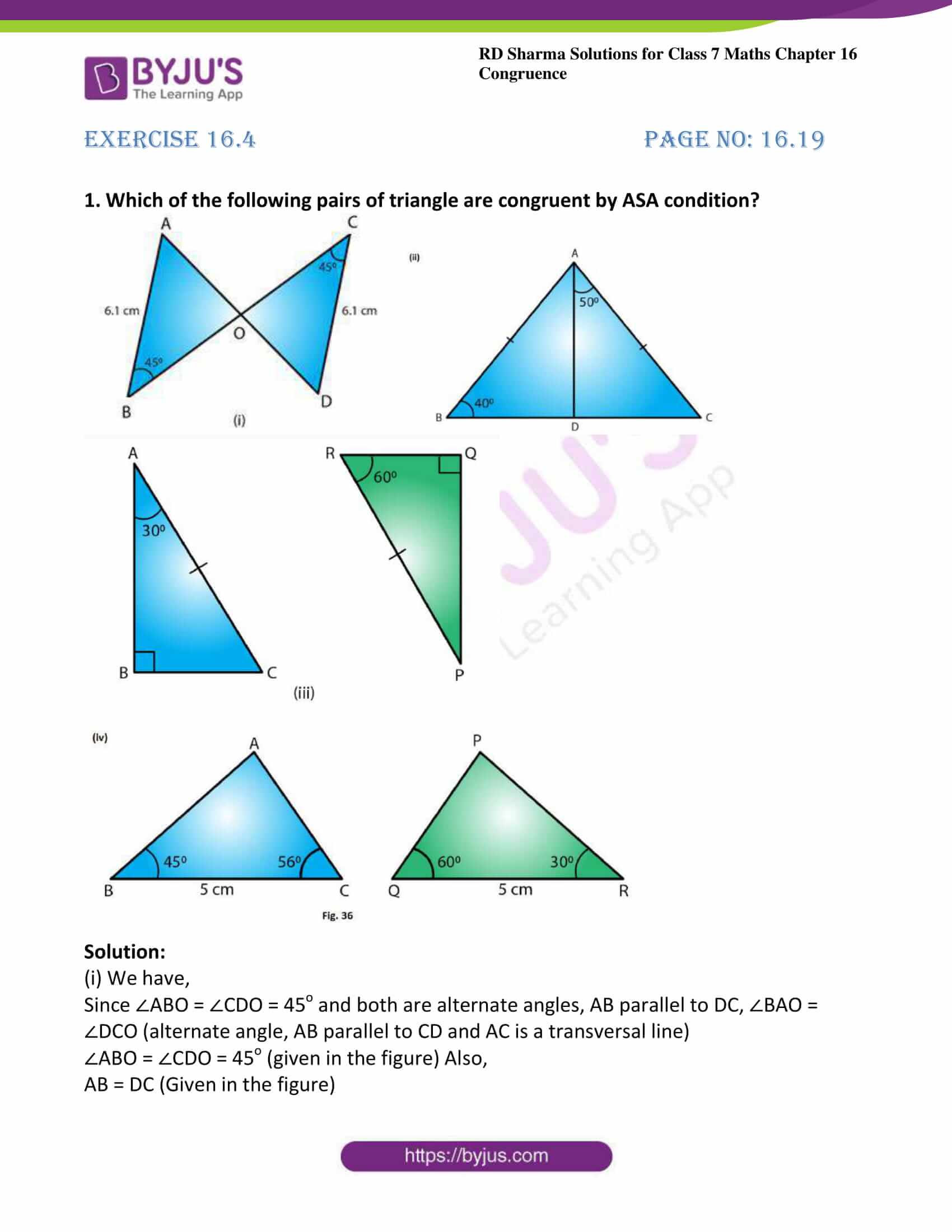 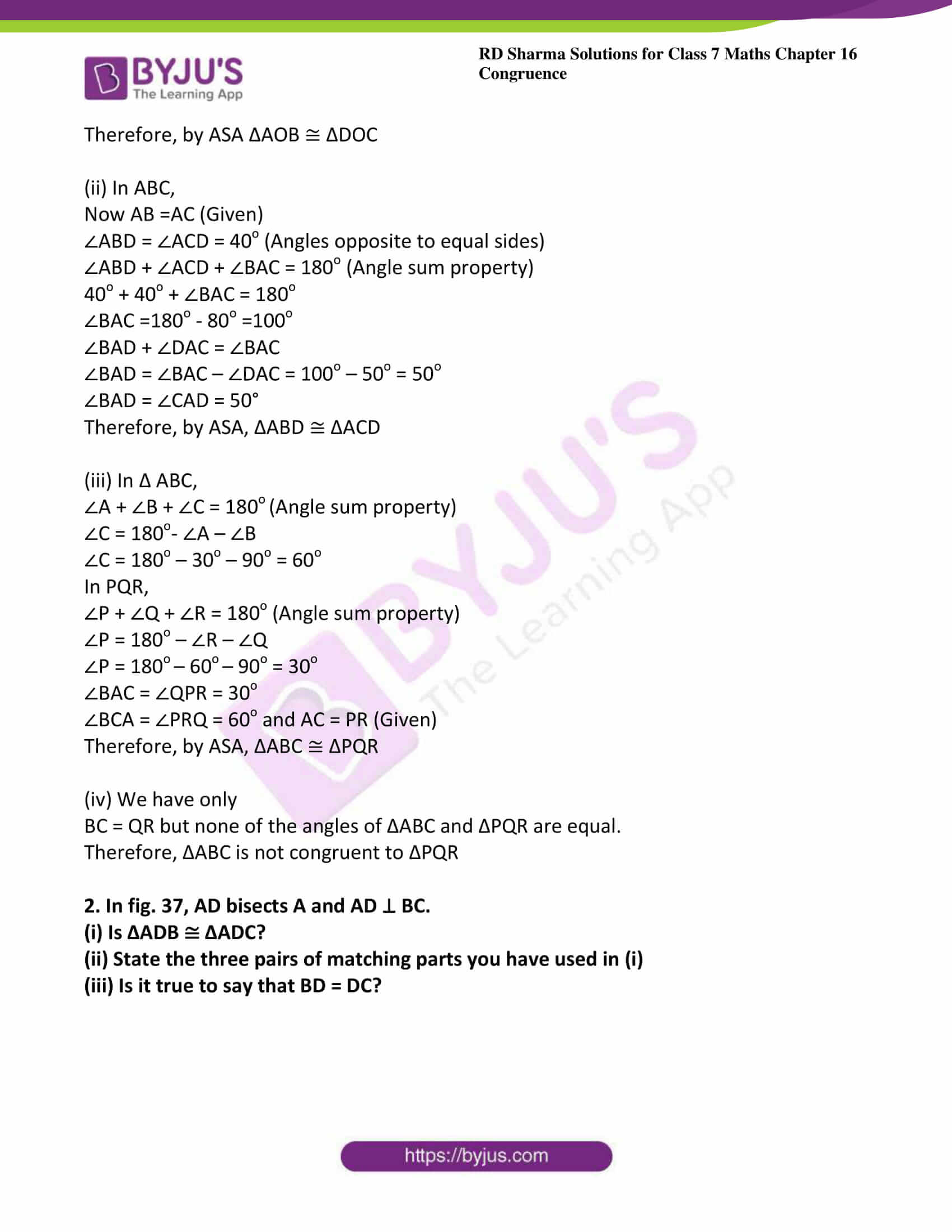 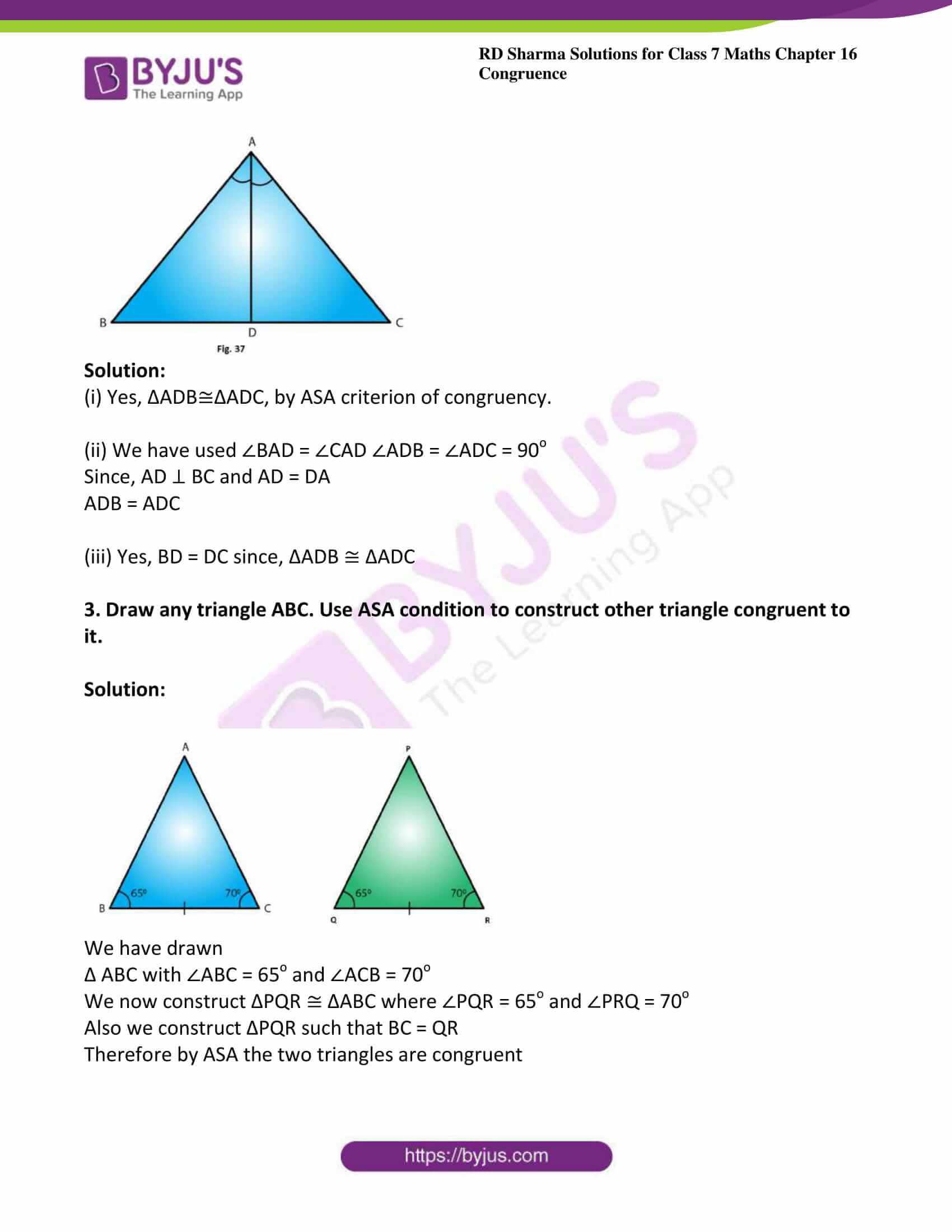 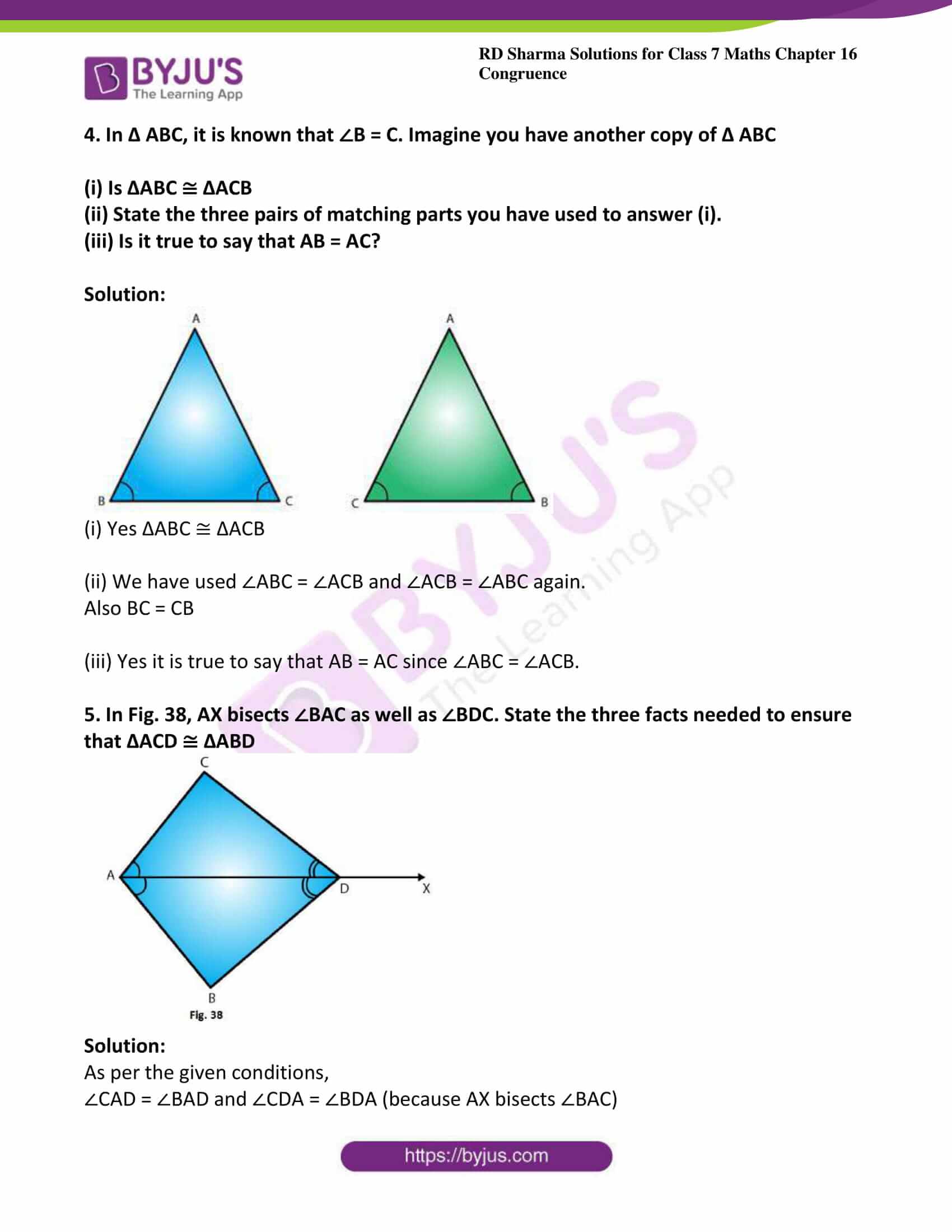 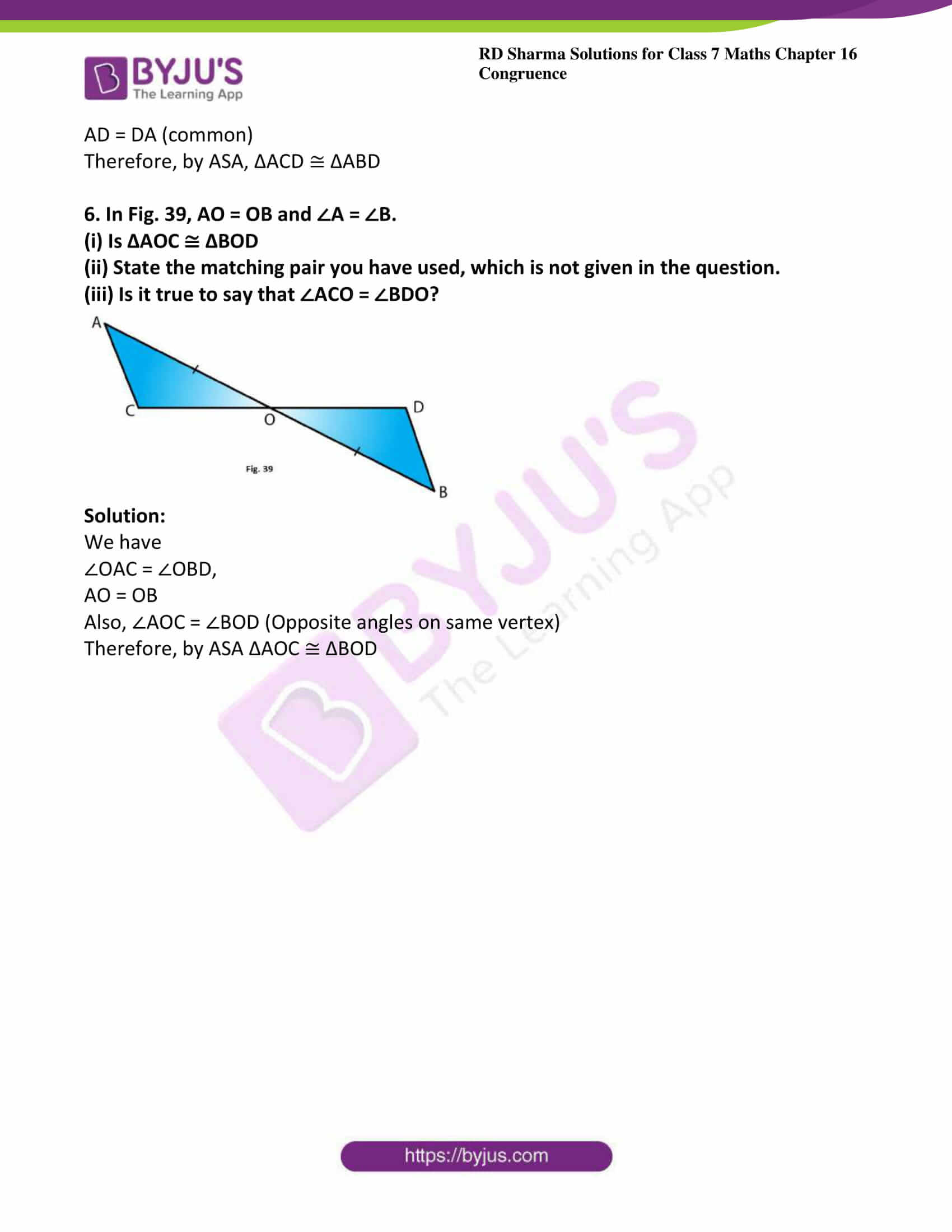 1. Which of the following pairs of triangle are congruent by ASA condition? 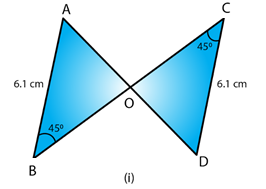 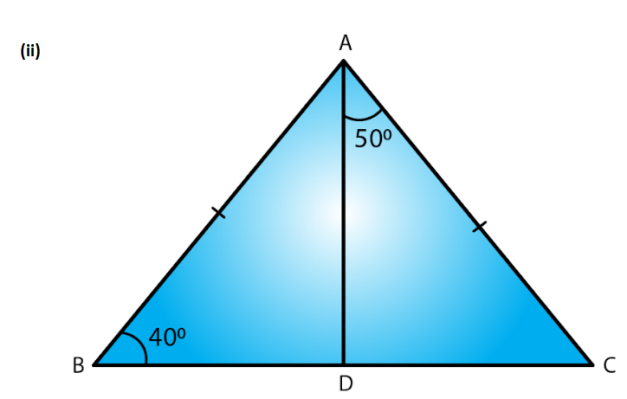 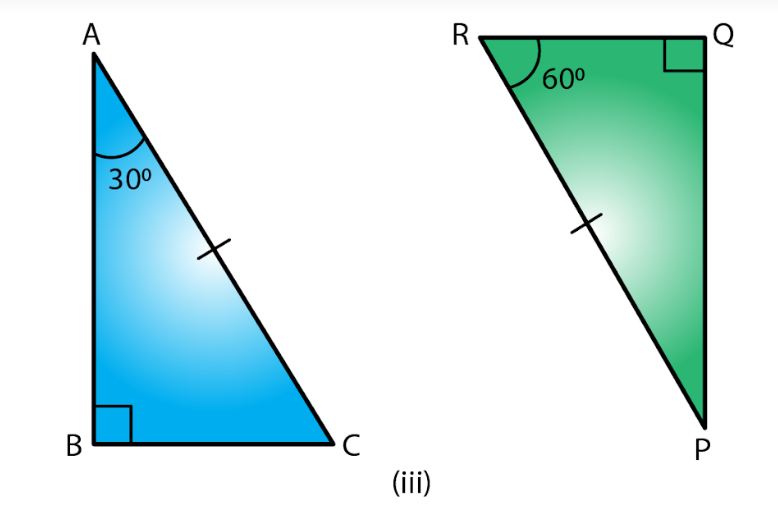 (iv) We have only

BC = QR but none of the angles of ΔABC and ΔPQR are equal.

Therefore, ΔABC is not congruent to ΔPQR 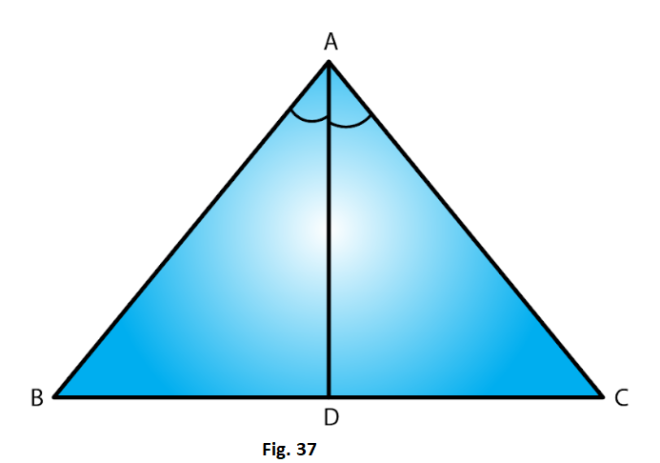 (i) Yes, ΔADB≅ΔADC, by ASA criterion of congruency.

3. Draw any triangle ABC. Use ASA condition to construct other triangle congruent to it.

Also we construct ΔPQR such that BC = QR

Therefore by ASA the two triangles are congruent

(ii) State the three pairs of matching parts you have used to answer (i).

5. In Fig. 38, AX bisects ∠BAC as well as ∠BDC. State the three facts needed to ensure that ΔACD ≅ ΔABD 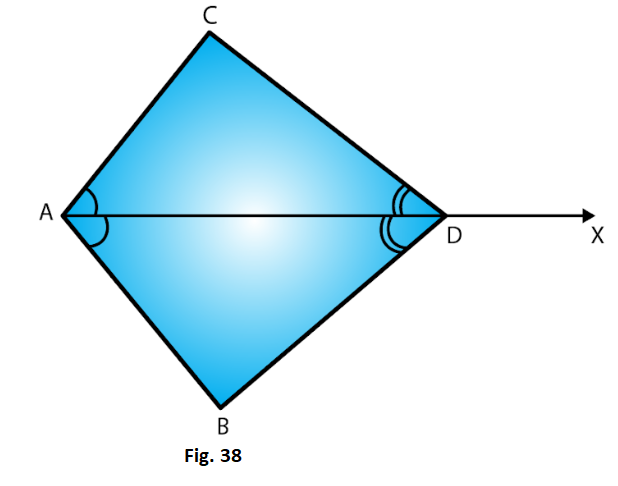 As per the given conditions,

(ii) State the matching pair you have used, which is not given in the question. 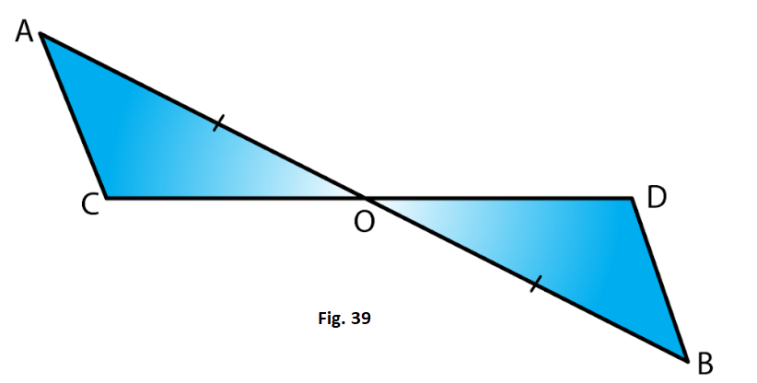