It is a universally accepted fact that the cell is the most basic, structural and functional unit of life. A cell could be an individual organism by itself (such as an amoeba) or the cells could be a part of a larger organism (such as a cat). But how does this fundamental unit multiply for growth or repair? And what happens when the mechanisms that control the division of cells fail?

What is the Cell Cycle?

Essentially, the cell cycle is an orderly sequence of events that occur before the cell actually divides and gives rise to new cells. This is a very important process and has varying implications from growth and development to repair of the organism.

For More Information On Type of Cell Division and Mitosis, Watch The Below Videos: 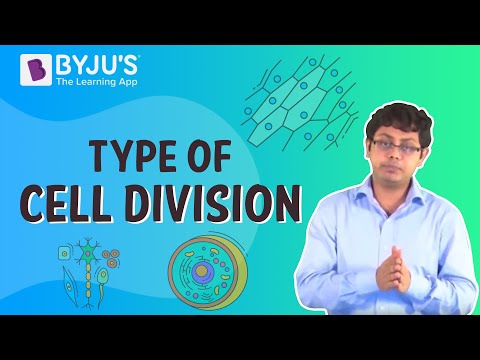 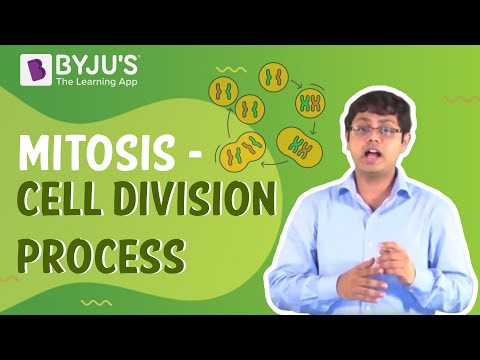 Also called reduction division, meiosis is another type of cell division that commonly occurs during sexual reproduction. Here, the chromosomes in the parent cell reduce by half, forming four gamete cells which are genetically distinct from the parent cells. Meiosis is very significant has it provides genetic diversity among a population.

Cells have many mechanisms that dictate when to divide and when to stop. When these mechanisms fail, the end result is usually cancer. Cells divide at the right time and at the right order. Such abnormalities can result in the chromosomes being damaged or destroyed. When cancer cells that are initially benign lose or gain faulty chromosomes, it can become malignant, often becoming life threating.

Cytokinesis is the process where the cytoplasm of a parental cell splits into two daughter cells. Moreover, the process occurs concurrently with meiosis and mitosis in animal cells.

Describe the quiescent phase of the cell cycle.

The quiescent phase refers to the G0 state where the cells reside in an inactive state (hence the term “quiescent”) before beginning with the cell cycle after activation in response to extrinsic signals.

Mitosis is a type of cell division where two daughter cells are formed possessing the same number and kind of chromosomes as their parent’s nucleus. It predominantly occurs during the growth of normal tissues.

What is the significance of meiosis?

In conclusion, the two types of cell division, namely mitosis and meiosis have their own significance and functions. To learn more about cell cycle and cell division, register at BYJU’S.

What are the different phases in Mitosis?

The different phases of Mitosis are prophase, prometaphase, metaphase, anaphase and telophase.

How many different types of cells are present?

Around 200 different types of cells are present in the body and all these have unique function, shape and size.

What is the process of cell death called?

The process of cell death is known as Apoptosis (programmed cell death).