Current is referred to the passing of charge through an area per unit time. For the maintenance of a steady flow of current, it is to be ensured that the circuit is closed and the electric charge is influenced by an external source which moves them from a lower to higher potential energy. The work done to per unit charge to move the charge is known as electromotive force or emf.

For More Information On Current Electricity, Watch The Below Videos: 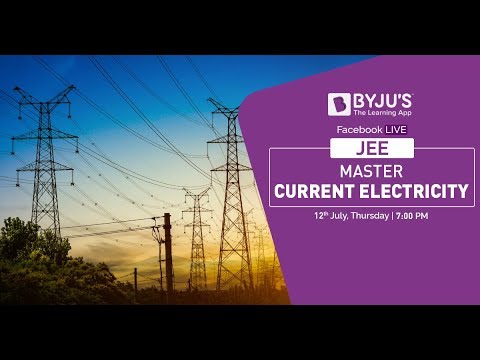 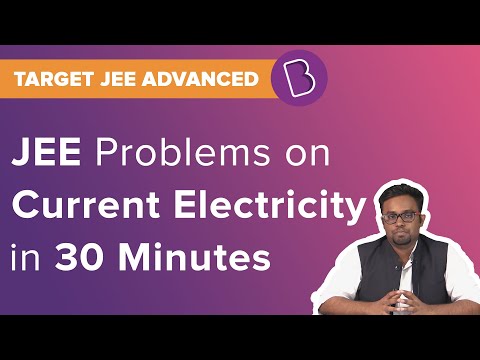 According to this law, the electric current flowing through a substance is proportional to the voltage across its ends. In most of the cases, the carriers of current are the electrons and the rest types are ionic crystals, negative ions, electrolytic liquid etc.

Every homogeneous conductor containing impurities obeys ohm’s law but there are certain drawbacks to it.

What are Kirchhoff’s rules?

Kirchhoff has suggested two rules, which are:

It is a device to compare the potential difference. It can also be used to measure the internal resistance of a cell and in the comparison of two sources

The internal resistance of cell is 4Ω.

Resistance of a wire is 8Ω.It is stretched in such away that it experiences a longitudinal strain of 400%. What will be the new resistance?