Algebra is a branch of mathematics that can substitute letters for numbers to find the unknown. It can also be defined as putting real-life variables into equations and then solving them. The word Algebra is derived from Arabic “al-jabr”, which means the reunion of broken parts. Below are some algebra problems for students to practice.

A variable is an unknown quantity that is prone to change with the context of a situation.
Example: In the expression 2x+5, x is the variable.

Constant is a quantity which has a fixed value. In the given example 2x+5, 5 is the constant.

Parts of an expression which are formed separately first and then added or subtracted, are known as terms.
In the above-given example, terms 2x and 5 are added to form the expression (2x+5).

Factors of a term

Parts of an expression which are formed separately first and then added or subtracted, are known as terms.

Coefficient of a term

Combinations of variables, constants and operators constitute an algebraic expression.

Addition and Subtraction of Algebraic Expressions

To know more about Addition and Subtraction of Algebraic Expressions, visit here.

For More Information On Algebra As A Pattern, Watch The Below Video. 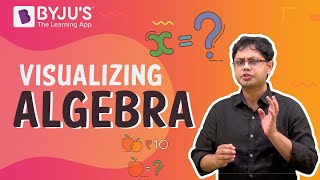 To know more about Algebra As a Pattern, visit here.

For More Information On Number Patterns, Watch The Below Video. 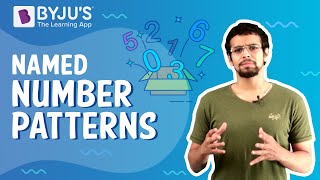 For More Information On Perimeter And Area, Watch The Below Video. 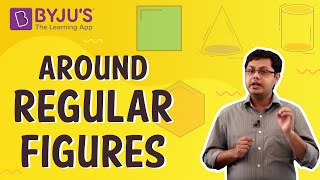 What is the Equation?

An equation is a condition on a variable which is satisfied only for a definite value of the variable.

Value of a variable in an equation which satisfies the equation is called its solution. 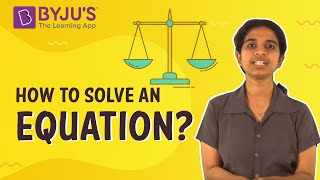 What are the uses of ‘Algebra’?

What is the meaning of subtraction?

The act or process of subtracting. a mathematical operation in which the difference between two numbers or quantities is calculated.

What is the meaning of a ‘Number pattern’?

Number pattern is a pattern or sequence in a series of numbers. This pattern generally establishes a common relationship between all numbers.