Statistics of availability of water

For More Information On Water Cycle, Watch The Below Video: 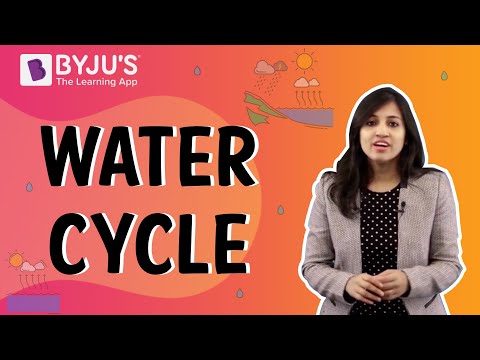 The water cycle is the overall process, in which water circulates and is maintained for years to use.

The various processes involved in the water cycle are:

The process of changing the physical state from gaseous to liquid phase is called as condensation.

For More Information On Types of Condensation, Watch The Below Video: 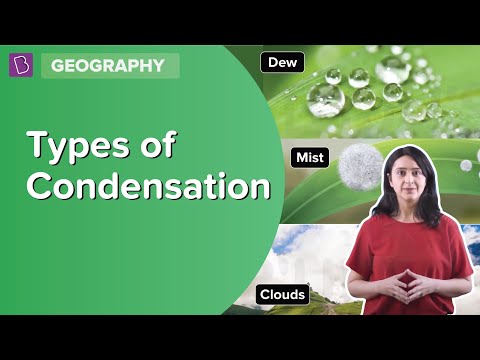 Precipitation occurs as a result of the condensation of water vapour in the atmosphere causing water droplets to become heavy and fall down in the form of rain, snow, hail etc.

Groundwater is the water present underground or beneath the Earth’s surface in soil spaces and rock formations.

1. Water table – The water table is the upper surface of the ground filled with water.
2. Infiltration – The process of seeping of water from the surface of soil into the ground is called infiltration.
3. Aquifer – The places, in which groundwater is stored between the layers of rock below the water table.

Effect of water scarcity on plants

Water management is the effective planning, distribution and use of water resources.

Some types of water management are as follows:

Introduction to Water: A Precious Resource

What is the origin of water?

A study suggested that the water originated from rocks with which the Earth formed.

What are the different types of ‘Condensation’?

What are the methods that can be followed for proper water management?