Phases of the Moon

– The various shapes of the illuminated part of the moon as seen from the earth are called as the phases of the moon. The cycle is about 29 days, where it goes from a full moon to a new moon to a full moon. – The moon does not produce its own light but reflects the light of the Sun. As the moon revolves around the earth, different parts of its surface get illuminated and we see a different shape every day. For More Information On The Mystery Moon, Watch The Below Video: 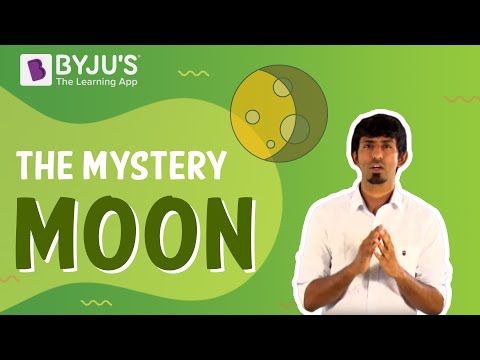 The Dark Side of the Moon

For More Information On Dark Side of Moon, Watch The Below Video: 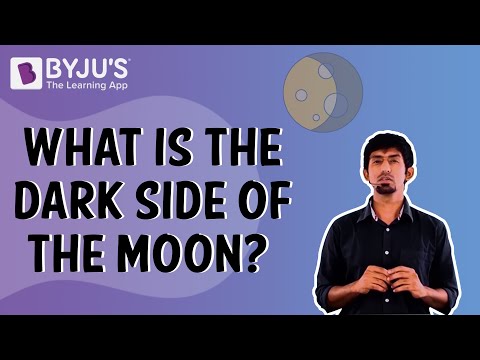 To know more about Dark Side of The Moon , visit here.

Surface of the Moon

For More Information On Stars, Watch The Below Video: 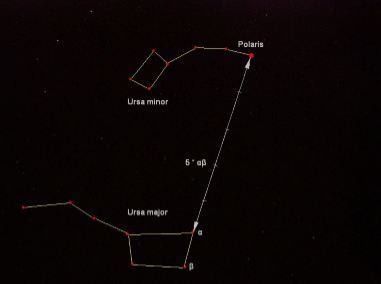 Introduction to the Solar System

– A naturally occurring physical object in the cosmos, outside earth’s atmosphere, is called a celestial body. E.g: Sun, moon 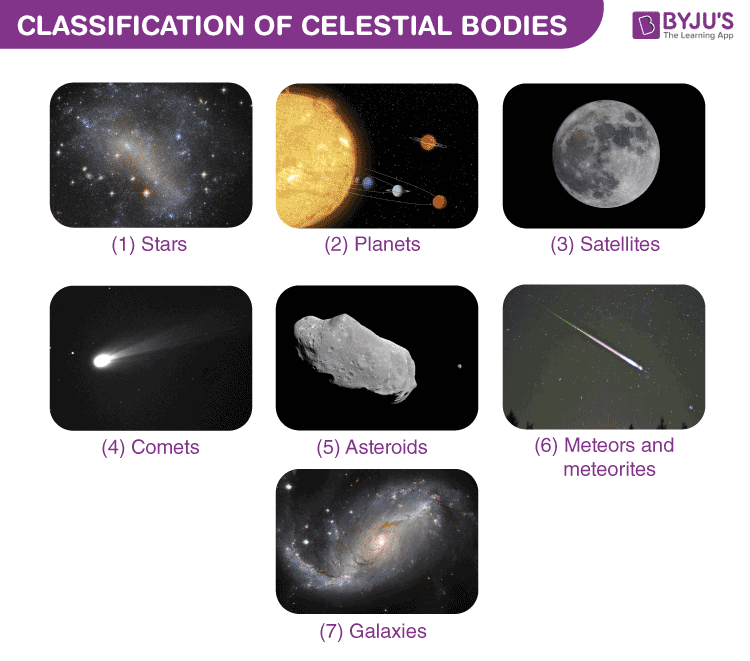 Orbit is a fixed path that a planet takes to revolve around the sun. 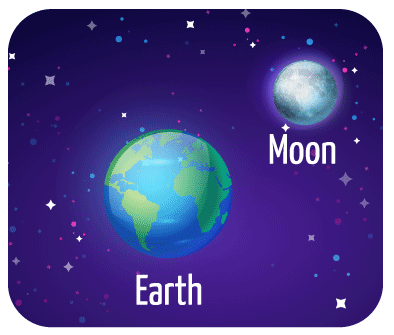 For More Information On Pluto and Ice Giants, Watch The Below Video: 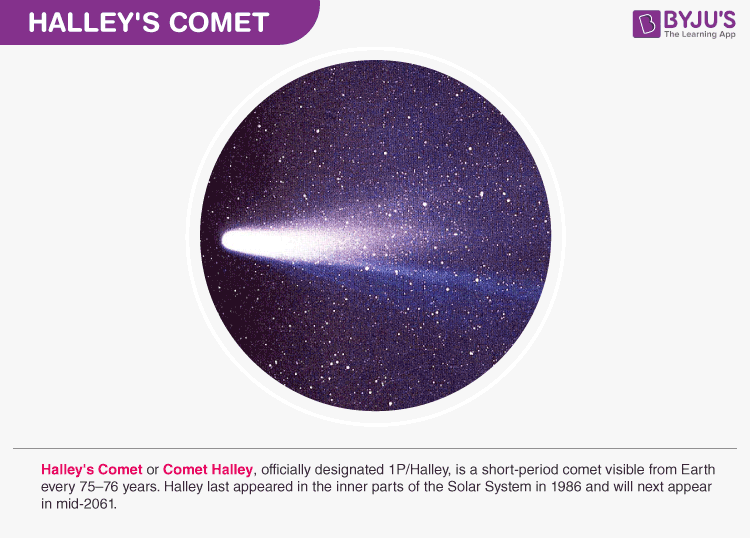 To know more about Meteors and Meteorites, visit here.

Learn more about the solar system, celestial bodies and other related topics including NCERT class 8 Science notes, at BYJU’S.

What are the phases of moon?

What is the meaning of ‘Light year’?

Light-year is the distance light travels in one year.

Comets are cosmic snowballs of frozen gases, rock, and dust that orbit the Sun.