History of Wood and Candle Flame

For More Information On History of Candle Flame, Watch The Below Video: 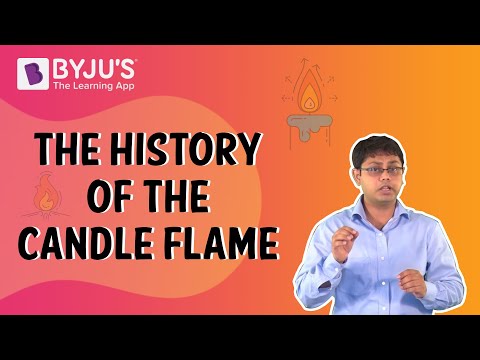 The lowest temperature at which a combustible substance catches fire when heated in air is called its ignition temperature.

The substances, which have very low ignition temperature and can easily catch fire with a flame are known as inflammable substances. Examples: diesel, LPG, acetone.

For the generation of fire, we need three things to be present simultaneously:- 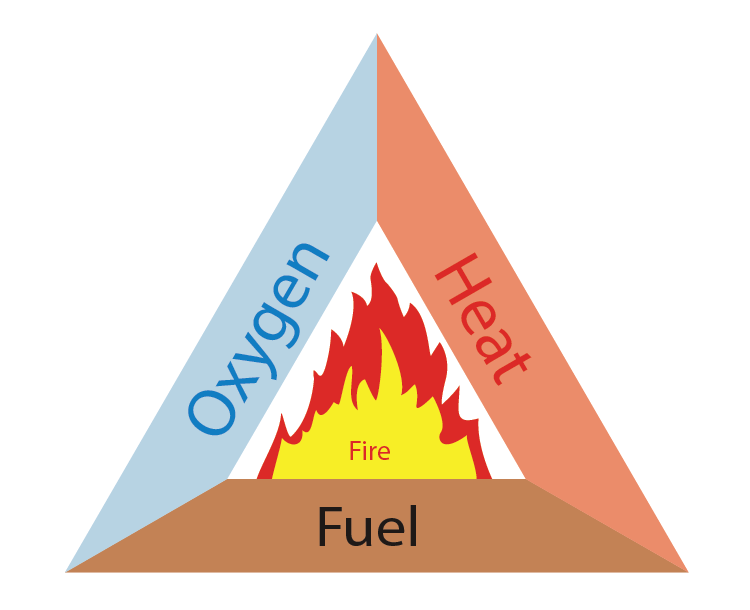 To know more about Combustion and Flames, visit here.

To know more about Types of Combustion, visit here.

Working of a Matchstick

Fire can be controlled by removing any or all of the factors of combustion, i.e. fuel, oxygen (air) and ignition temperature (by lowering the temperature).

For More Information On Can You Set Yourself on Fire Without Burning? Watch The Below Video: 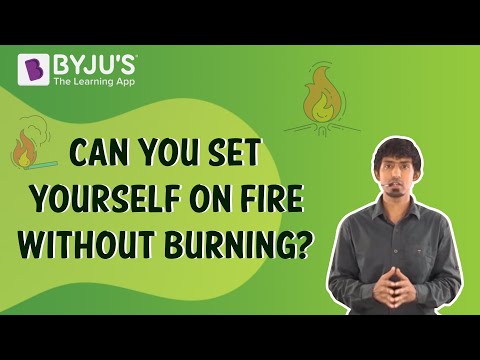 Calorific Value and Efficiency of a Fuel

Harmful Products from Burning of Fuel

To know more about “Effects of Burning of Fossil Fuels”, visit here. 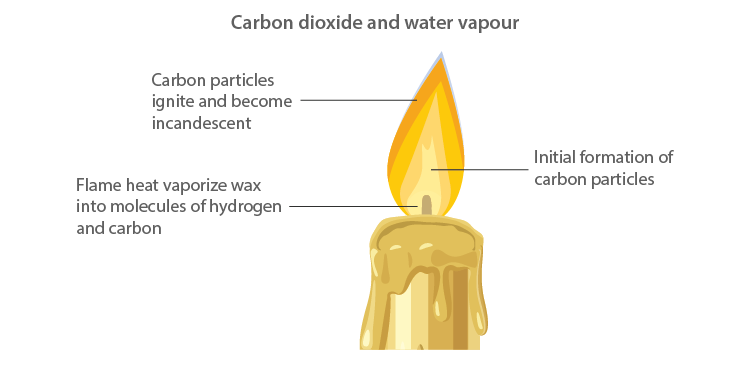 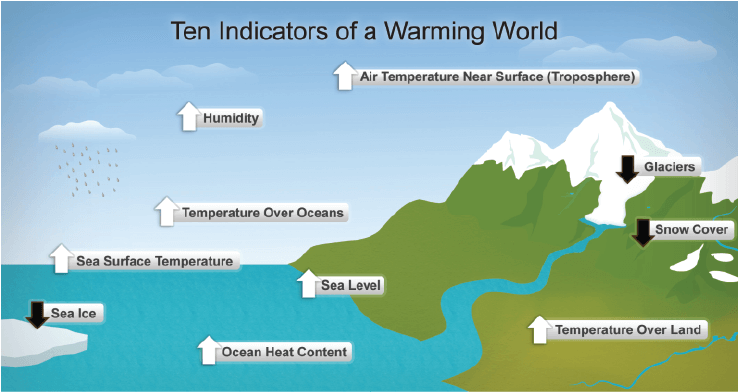 The use of diesel and petrol as fuels in automobiles is being replaced by CNG (Compressed Natural Gas) because it is less polluting and a cleaner fuel.

Learn more about candle flame and fuel efficiency and other related topics including NCERT class 8 Science notes, at BYJU’S.