Essentially, the structure of an atom comprises protons, neutrons and electrons. These basic components provide the mass and charge of the atoms. The nucleus comprises proton and neutron, with the electron orbiting around that.

Introduction to Structure of an Atom

Atoms are the building blocks of matter. It is the smallest unit of matter that is composed of three sub-atomic particles: the proton, the neutron and the electron.

Thomson’s model of an atom

In this experiment, fast-moving alpha (α)-particles were made to fall on a thin gold foil. His observations were:

For More Information On The Gold Foil Experiment, Watch The Below Video: 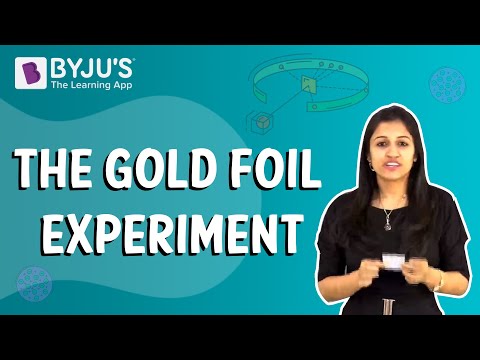 Rutherford’s model of an atom

Rutherford concluded the model of the atom from the α-particle scattering experiment as:

(i) There is a positively charged centre in an atom called the nucleus. Nearly all the mass of an atom resides in the nucleus.

(ii) The electrons revolve around the nucleus in well-defined orbits.

Properties of electrons, protons and neutrons

Bohr’s Model of an atom

Bohr came up with these postulates to overcome the objections raised against Rutherford’s model:

Orbits are energy shells surrounding the nucleus in which electrons revolve.

The distribution was suggested by Bohr and Bury;

The number of protons found in the nucleus of an atom is termed as the atomic number. It is denoted by the letter ‘Z’.

Mass number and representation of an atom 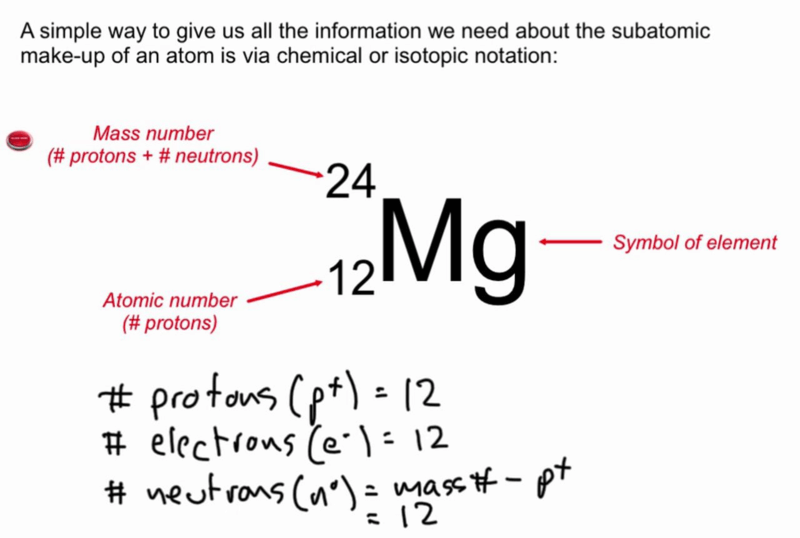 To know more about Isotopes and Isobars, visit here.

When an element has an isotope, the mass number can be calculated by the different proportions it exists in.

This does not mean that any Carbon atoms exists with the mass number of 12.02u. If you take a certain amount of Carbon, it will contain both isotopes of Carbon, and the average mass is 12.02 u.

To discover more questions or relevant concepts on Structure Of Atom Class 9 Notes, register at BYJU’S.

What are the features of ‘Thomas atomic model’?

Who was ‘Ernest Rutherford’?

Ernest Rutherford was a New Zealand physicist who came to be known as the father of nuclear physics.

What did ‘Neils Bohr’ discover?

Niels Bohr proposed a theory for the hydrogen atom, based on quantum theory that some physical quantities only take discrete values.