What is Translational Motion?

Let us understand translational motion with the help of examples. Let’s imagine a rectangular block placed on the slanting edge of a right-angled triangle. If the block is assumed to slide down this edge without any side movement, every point in the rectangular block experiences the same displacement and more importantly, the distance between the points is also maintained.

Lets us understand this by an example. Now let us imagine a circular block going down the edge of the right-angled triangle. Examining the location and orientation of different points on the cylindrical block will tell us something new. The points on the cylindrical body experience something much different than the rectangular block. As shown by the arrows in the diagram representing the velocity, each point experiences a different magnitude of velocity in a different direction. Here the points are arranged with respect to an axis of rotation. 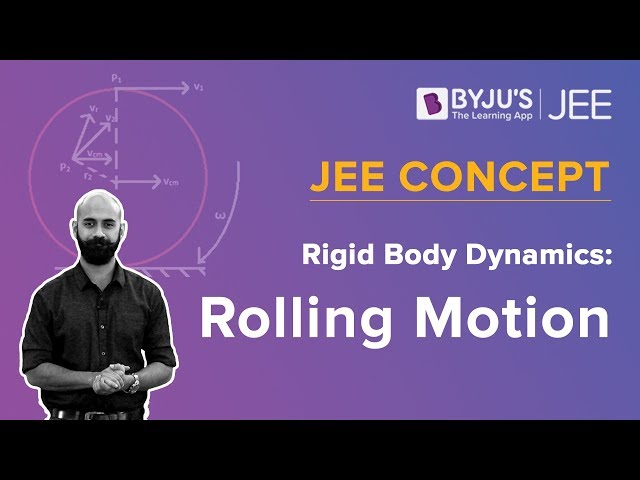 Watch The Below Videos to Know More: 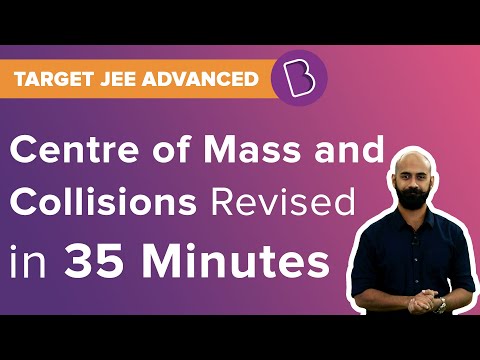 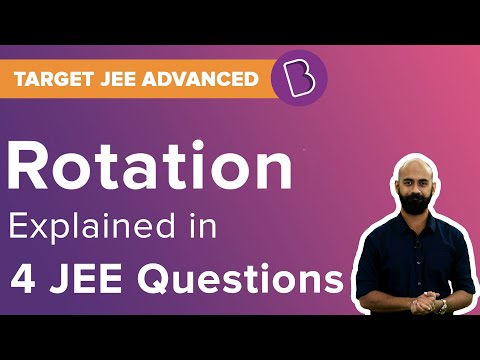 Give the location of the center of mass of a

Does the centre of mass of a body necessarily lie inside the body?

Students can find details about the system of particles and rotational motion class 11 notes from this article.

What are some of the examples of ‘torque’ in real life?

Opening a bottle cap or turning a steering wheel are examples of torque.

What is meant by ‘Centre of mass’?

The center of mass is the unique point at the center of a distribution of mass in space that has the property that the weighted position vectors relative to this point sum to zero.

What is meant by ‘Magnitude’?

Magnitude can be described as ‘distance or quantity’. It shows the direction or size that is absolute or relative in which an object moves in the sense of motion.