The flow of electric charges in a circuit is called an electric current. The direction is taken from the positive terminal to the negative terminal of the battery in an external circuit.

Bulb Connected to an Electric Cell

Electric Bulb and its working 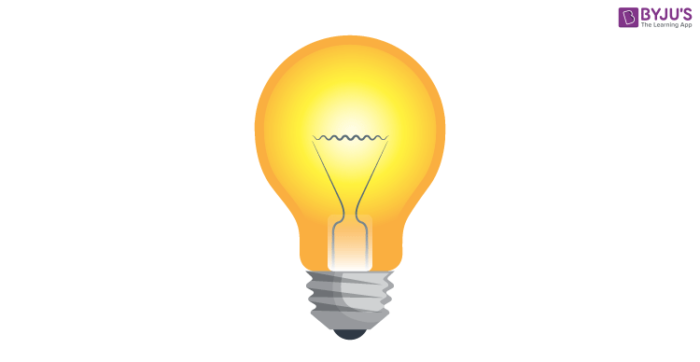 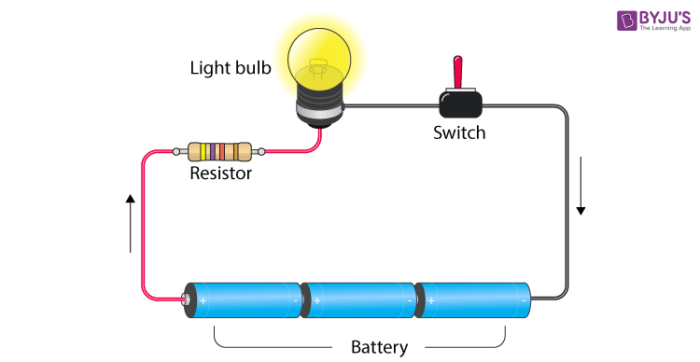 Learn more about the Electricity and Circuits from the topics given below: