What are the Mathematical Identities For Rational Numbers?

These identities are used to solve a myriad of different problems associated with Rational numbers. Some of the other major topics introduced in this chapter are the additive inverse, reciprocal or multiplicative inverse of rational numbers. 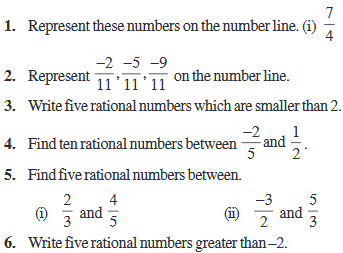 You may also want to read: