Fear of the Dark

Light as a form of energy

To know more about Light Energy, visit the link below;

Is Light a Traveler?

Light takes the quickest path between any two points. Therefore, light travels in a straight line. This is known as a rectilinear propagation of light.

Objects can be classified based on their interaction with light.

To know more about “Transparent, Opaque and Translucent Objects”, visit the link below;

For More Information On Shadow Formation, Watch The Below Video: 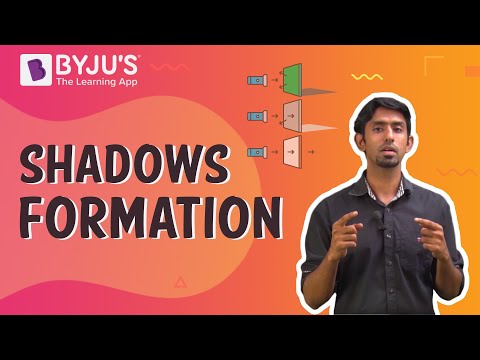 To know more about Shadow Formation, visit the link below;

Formation of image by pinhole camera 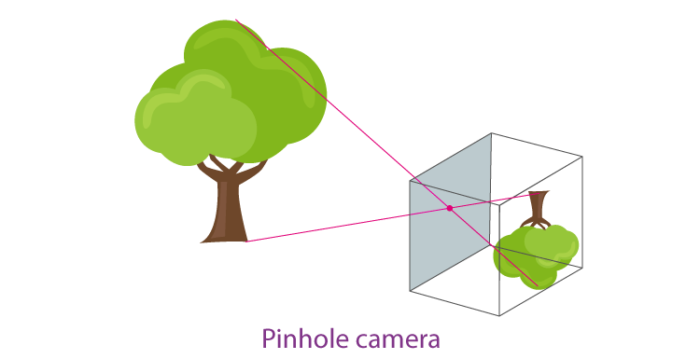 To know more about Pinhole Camera, visit the link below;

A mirror is a surface usually consisting of a glass that reflects light incident on it to form clear erect images.

When light is incident on a surface, it gets reflected or it bounces back. Any surface that is really well polished or shiny acts like a mirror. The phenomenon of light bouncing off surfaces is called reflection.

Plane mirrors and images formed by them

A plane mirror changes the direction of light that falls on it. 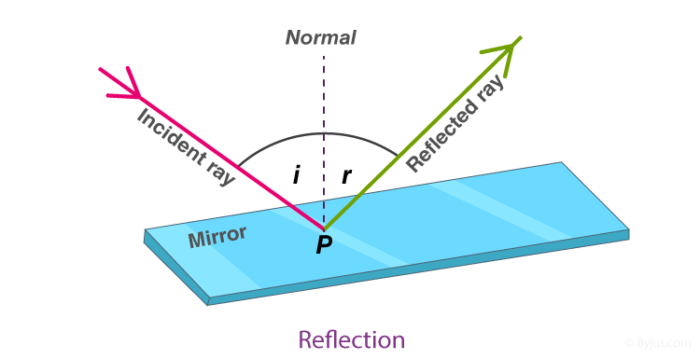 This enables us to see images. Take the example of a comb placed in front of a mirror over a dark coloured paper. Let a beam of light pass through the comb on the mirror using a torch. Then an image is observed similar to the one given : 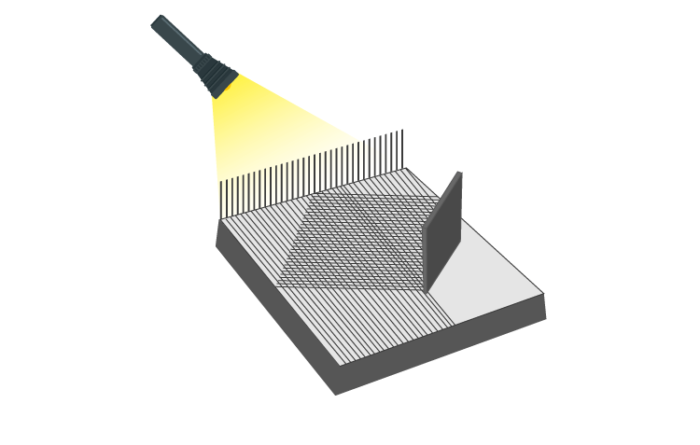 We observe that the light gets reflected from this mirror and it travels in straight lines.

To know more about Reflection on a Plan Mirror, visit the link below;

Reflection on a Plan Mirror

Learn more about the Light, Shadows, and Reflections from the topics given below:

What is definition of ‘Light’?

The energy derived from the sun, a lamp, etc. that allows you to see things is called as light.

What is ‘Range of visibility’?

The horizontal distance (in kilometers or miles) at which a large dark object can just be seen against the horizon sky in daylight.

What are the uses of ‘Spherical mirrors’?