The class 8 Science chapter 15 discusses natural phenomena: lightning and earthquakes, and the measures to be taken to minimize the destruction caused by these phenomena. Let us take a look at some important points discussed in the chapter. 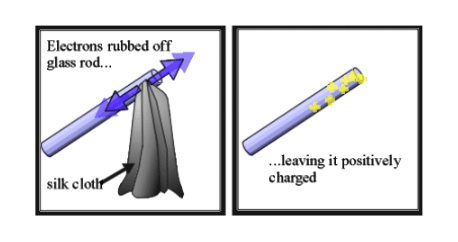 Objects that carry a charge by means of rubbing or other processes are called as charged objects.

Convention of Positive and Negative charges

It is a convention to call the charge acquired by a glass rod when it is rubbed with silk as positive. 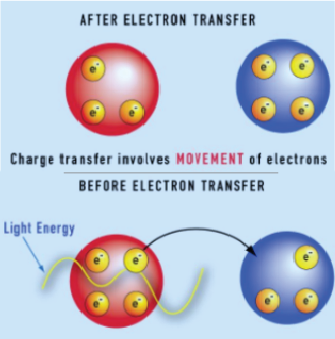 To know more about Transfer of charges, visit here.

A device that can detect the presence of charge is called as an electroscope. 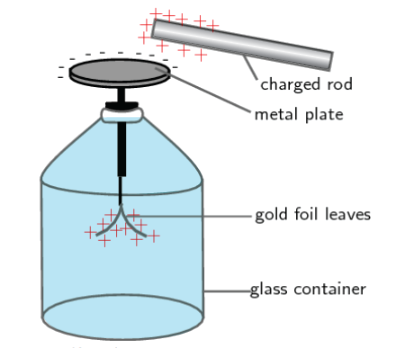 When objects lose their charge by transfer, they are known as discharged objects.

The process of transferring charges from a charged object to the earth is called earthing. 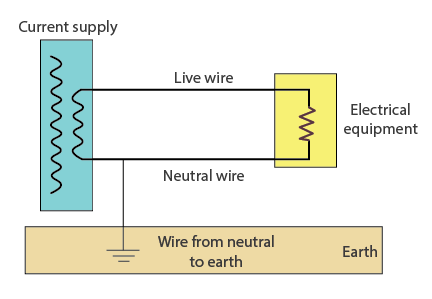 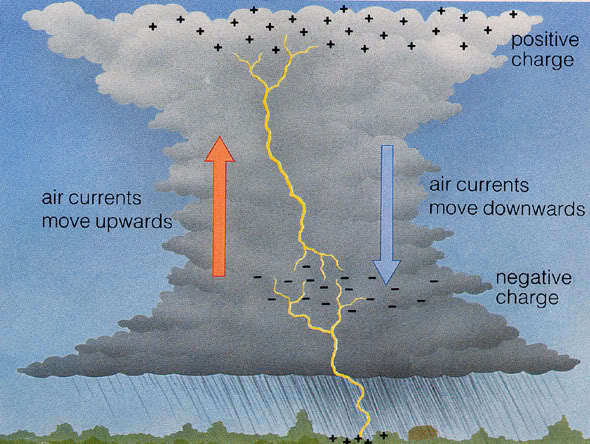 The process of flow of charge from cloud to cloud or from cloud to earth due to the separation of positive and negative charges is called an electric discharge. 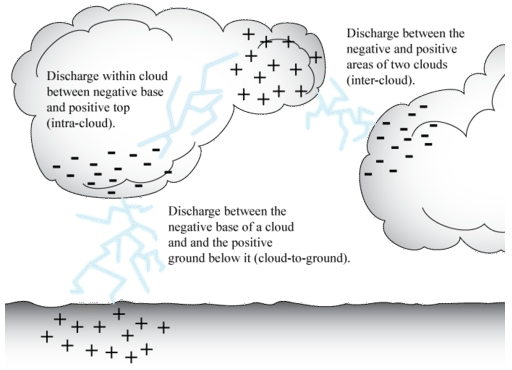 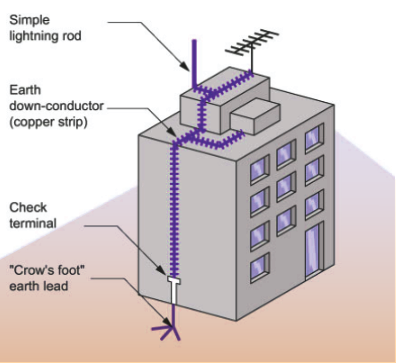 Earthquakes are caused due to movement or collision of tectonic plates in the uppermost layer of the earth’s crust.

Earth’s crust is fragmented and each such fragment is known as a plate. These plates are constantly in motion and sometimes can collapse under another, causing an earthquake on the surface.

Structure of the earth 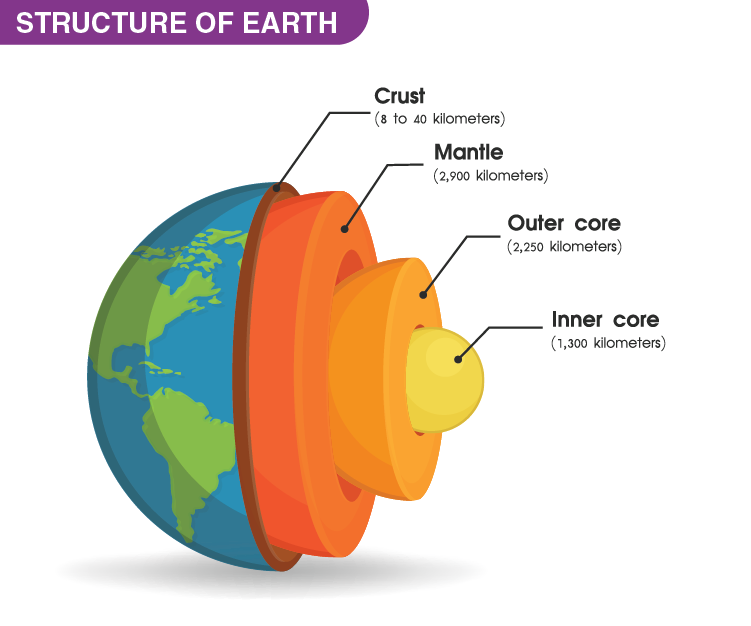 Boundaries of the plates on the earth’s crust are weak zones where earthquakes are most likely to occur. These are known as seismic or fault zones.

Tremors deep inside the earth produce waves, which are called seismic waves. 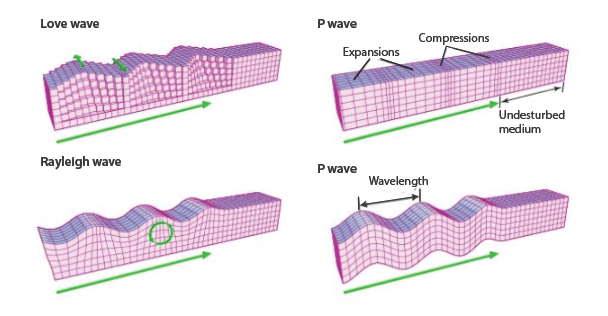 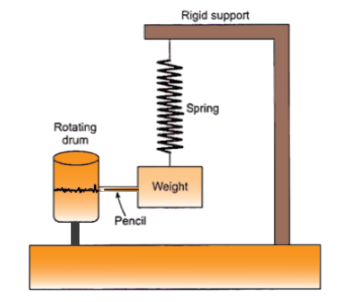 To know more about Protection from Earthquake, visit here.

Learn more about natural phenomena and other related topics including CBSE class 8 science notes, at BYJU’S.

What is an ‘Electroscope’?

A device that can detect the presence of charge is called as an electroscope.

What are the different layers of Earth?

The earth is made up of three different layers: the crust, the mantle and the core.

What is a ‘Seismograph’?

An instrument that records seismic waves is called a seismograph.