One question might have struck your mind that how did men become rulers in the past? You will find the answer to this question after going through CBSE Notes Class 6 History Chapter 5 – Kingdoms, Kings and an Early Republic. The chapter also discusses the Magadha and Vajji kingdoms in detail.

How some men became rulers

Around 3000 years ago, we found some changes had taken place in the ways in which rajas were chosen. Some men were then recognised as rajas by performing very big sacrifices. Ashvamedha or horse sacrifice was one such ritual in which a horse was let loose to wander freely and it was guarded by the raja’s men. If the horse wandered into the kingdoms of other rajas and they stopped it, they had to fight. If they allowed the horse to pass, it meant that they accepted that the raja who wanted to perform the sacrifice was stronger than them. These rajas were then invited to the sacrifice. The raja who organised the sacrifice was recognised as being very powerful and all those who came brought gifts for him.

To Know About Alexander, Watch The Below Video: 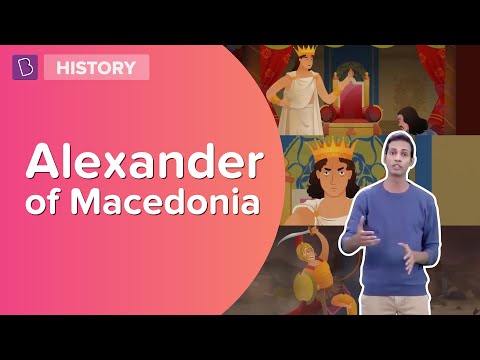 The rajas who performed big sacrifices were then recognised as being rajas of janapadas rather than janas. The word janapada means the land where the jana set its foot and settled down. Archaeologists have excavated a number of settlements in these janapadas such as Purana Qila in Delhi, Hastinapura near Meerut, and Atranjikhera near Etah.

About 2500 years ago, some janapadas became more important than others, and were known as mahajanapadas. Most mahajanapadas had a capital city, many of these were fortified which means that huge walls of wood, brick or stone were built around them.

For More Information On Mahajanapadas

Forts were probably built because:

The new rajas began maintaining armies. Soldiers were paid regular salaries and maintained by the king throughout the year.

For More Information On The Story Of Janapadas And Mahajanapadas, Watch The Below Video: The rulers of the mahajanapadas were building huge forts and maintaining big armies so they needed more resources. To meet their requirement they started collecting regular taxes.

There were two major changes in agriculture around mahajanapadas time.

Growing use of iron ploughshares: This means heavy, clayey soil could be turned over better than with a wooden ploughshare so that more grain could be produced.

People began transplanting paddy. This meant that instead of scattering seed on the ground, saplings were grown and then planted in the fields.

Magadha became the most important mahajanapada in about 200 years. Many rivers such as the Ganga and Son flowed through Magadha which play an important role for:

Parts of Magadha were forested which was used for building houses, carts and chariots. There were iron ore mines in the region that could be tapped to make strong tools and weapons.

Vajji, with its capital at Vaishali (Bihar), was under a different form of government, known as gana or sangha. In a gana there were many rulers. Each one was known as a raja. These rajas performed rituals together. They also met in assemblies, and decided what had to be done and how, through discussion and debate.

For Information On the Varna System 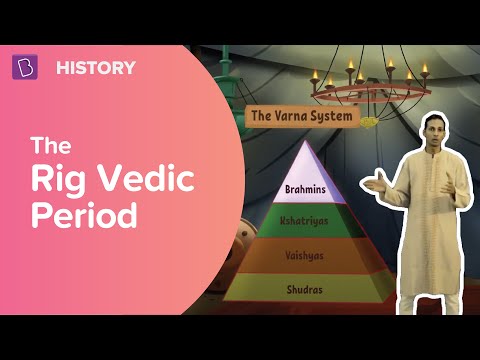 We hope you have found CBSE Notes Class 6 History Chapter 5 helpful for your exam preparation. Keep learning and stay tuned for more updates on CBSE and NCERT.

What does ‘Mahajanapadas’ refer to?

Mahajanapadas refers to ancient Indian Kingdoms that existed between the 3rd and 6th centuries BCE.

Where is ‘Magadha’ located now?

Magadha, ancient kingdom of India, situated in what is now west-central Bihar state, in northeastern India.

What are the different types of ‘Vedas’?

There are four Vedas: 1. The Rigveda 2. The Yajurveda 3. The Samaveda 4. The Atharvaveda