What Is the Chapter About?

Electrolysis is the process by which ionic substances are decomposed into simpler substances when an electric current is passed through them.

Any material that allows an electric current to pass through it is known as a conductor. Eg: metals like copper

Materials that do not allow the free flow of an electric current through it are known as bad conductors or insulators. E.g: Rubber, plastic. 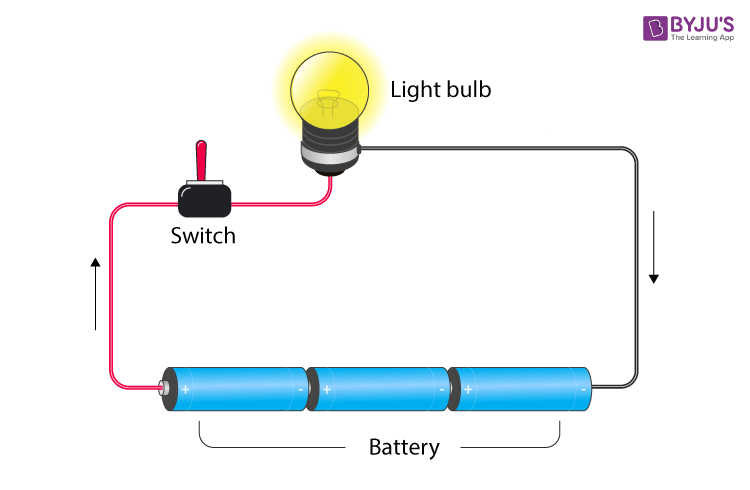 For More Information On Flow of Current, Watch The Below Video: A tester is a piece of electrical equipment used to check the presence of electric current. It is usually a conductor with a led/bulb to indicate that the current is present in the circuit.

Conduction of electricity in the water 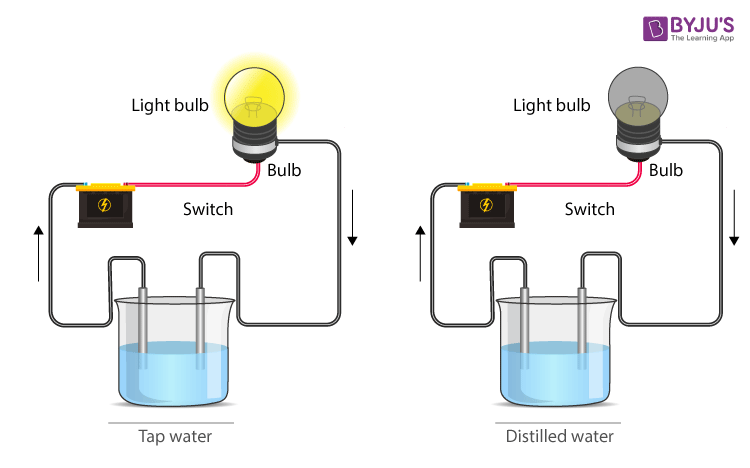 To know more about Conduction of Electricity in Liquids, visit here. 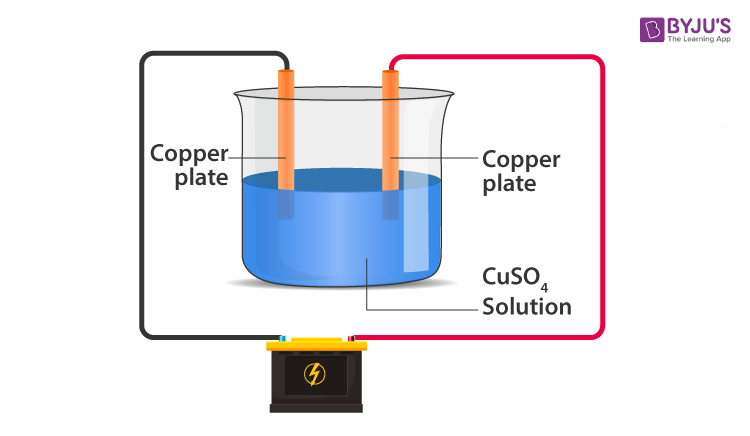 Learn more about the effects of electric current and other related topics including CBSE class 8 Science notes, at BYJU’S.

Electroplating is the deposition of a metal coating onto an object by applying a negative charge to it by immersing it in a solution that contains a metal salt.

What are the benefits of ‘Electroplating’?

How are salts formed?

The substance produced by the reaction of an acid with a base is called as a salt.