Anything that has mass and takes up space is referred to as matter. hydrogen and oxygen, sugar and sand, air and water, etc. Small, minuscule particles make up matter. Due to the space between them, matter particles are attracted to one another.

For More Information On Matter Around Us, Watch The Below Video: 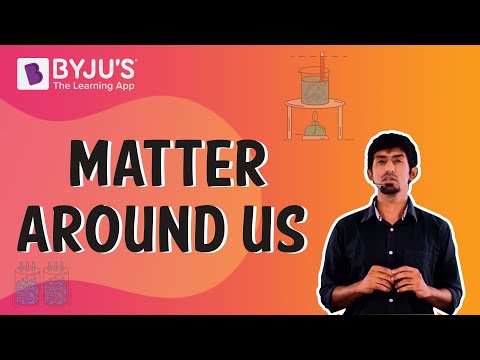 To know more about State of Matter, visit here.

For More Information On States of Matter, Watch The Below Video: 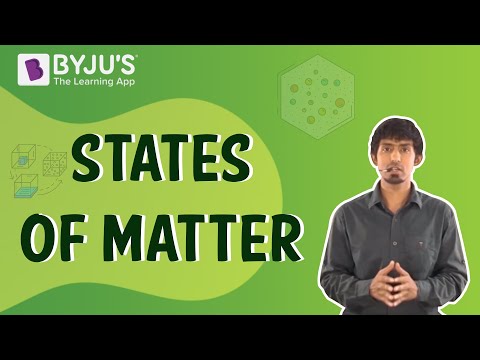 Atomic view of the three states of matter

For More Information On Physical Nature of Matter, Watch The Below Video: 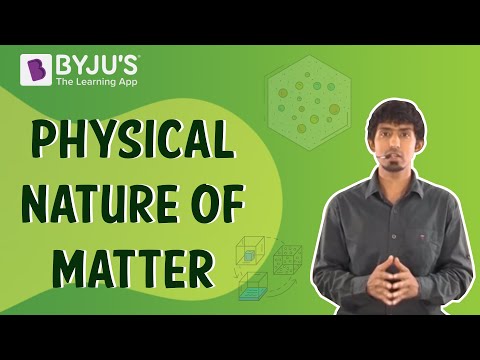 To know more about Physical Nature of Matter, visit here.

Matter is anything that has mass and occupies space.

For More Information On Characteristics of Particles of Matter, Watch The Below Video: 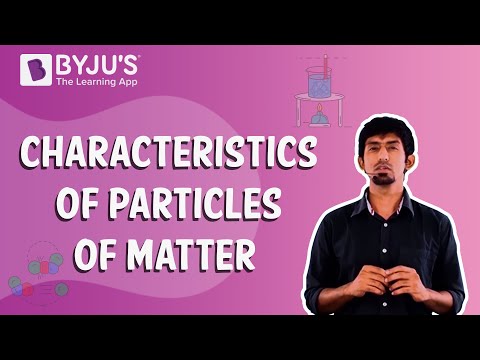 The particles of which the matter is comprised influence its state and properties (physical and chemical).

1. Particles of matter have spaces between them

2. Particles of matter are always in motion

3. Particles of matter attract each other
In every substance, there is an interparticle force of attraction acting between the particles. To break a substance we need to overcome this force. The strength of the force differs from one substance to another.

To know more about Characteristics of Particles of Matter, visit here.

When the particles of matter intermix on their own with each other, the phenomenon is called diffusion. For example, spreading of ink in water.

Can Matter Change Its State?

Effect of change of temperature on state of matter

On increasing temperature, the kinetic energy of the particles of the matter increases and they begin to vibrate with a higher energy. Therefore, the interparticle force of attraction between the particles reduces and particles get detached from their position and begin to move freely.

To know more about Changing State of Matter, visit here.

The melting point of a solid is defined as the temperature at which solid melts to become liquid at the atmospheric pressure.

When two atoms collide to create a heavier atom, such as when two hydrogen atoms combine to create one helium atom, this process is known as fusion. This process generates enormous amounts of energy, many times more than fission, and powers the sun. Furthermore, it doesn’t generate radioactive fission products.

The melting point at which ice a solid turns to water a liquid is 32°F (0°C).

The boiling point of a liquid is defined as the temperature at which the vapour pressure of the liquid is equal to the atmospheric pressure.

The boiling point for any material is the temperature point at which the material transforms into the gas phase in the liquid phase. This happens at 100 degrees centigrade for water. The Celsius scale was in fact created on the basis of the ice/water melting point and the liquid water/vapor boiling point.

It is the amount of heat energy that is required to change 1 kg of a solid into liquid at atmospheric pressure at its melting point.

It is the amount of heat energy that is required to change 1 kg of a liquid into gas at atmospheric pressure at its boiling point.

The transition of a substance directly from its solid phase to gaseous phase without changing into the liquid phase (or vice versa) is called sublimation.

Effect of change in pressure on state of matter

Flowchart for inter-conversion of the three states of matter 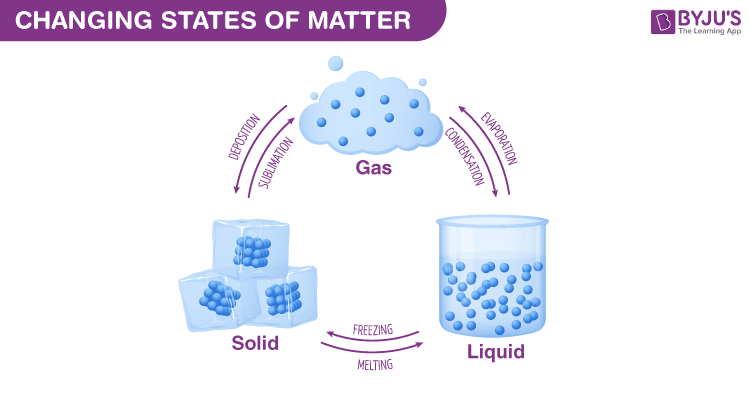 The phenomenon by which molecules in liquid state undergo a spontaneous transition to the gaseous phase at any temperature below its boiling point is called evaporation.

For More Information On Evaporation, Watch The Below Video: 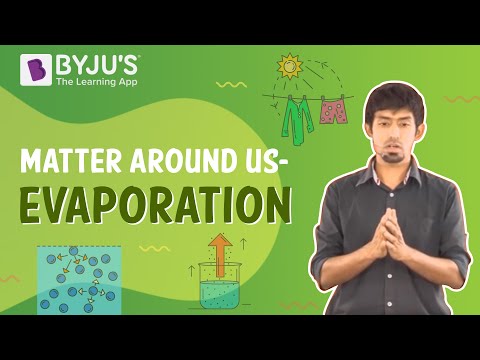 Cooling due to evaporation

For example, sweating cools down our body.

What is ‘Latent heat of fusion’?

The latent heat of fusion is the enthalpy change of any amount of substance when it melts.

What does ‘Sublimation critical point’ mean?

Sublimation critical point refers to the maximum or minimum temperature and pressure beyond which the state of the matter cannot be changed.

What does ‘Interconversion of matter’ mean?