Motion in a Straight Line

A body is said to be in motion if it changes its position with respect to time.

To get more details on Motion in a Straight Line, visit here. 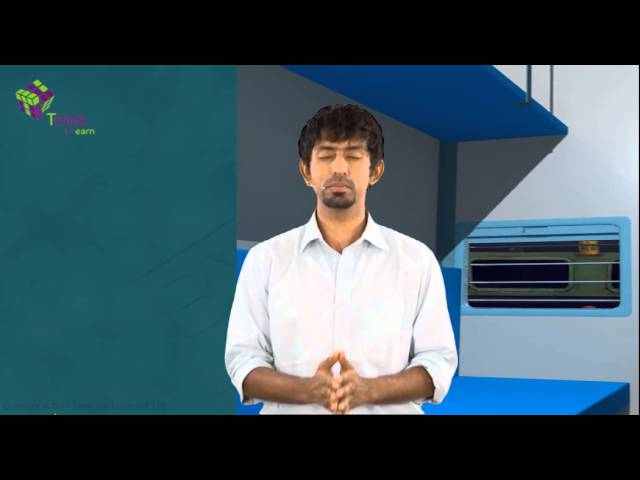 The Rectilinear Motion or linear motion can be of two types:

The simplest type of one-dimensional motion is Linear motion. As per Newton’s first law of motion, an object will either be in rest or continue to move in a straight line with a uniform velocity unless and until an external force is applied to it.

Linear motion is often mistaken for general motion. Linear motion is a one-dimensional motion but in general, the motion has both magnitude and direction, i.e. an object’s position and velocity are described in vector quantities.

To get more details on Rectilinear Motion, visit here.

Uniform Motion in a Straight Line

A body is said to be in a uniform motion if it travels in a straight line covering equal distances in equal intervals of time. A body is said to have uniform acceleration if the rate of change of its velocity remains constant.

The ball covers equal distances in equal intervals of time

If a car travels at a speed of 60 km/hour then it will cover a distance of 1 km/minute. In this sense, the motion of car acceleration is uniform.

For More Information On Motion in One Dimension, Watch The Below Video: 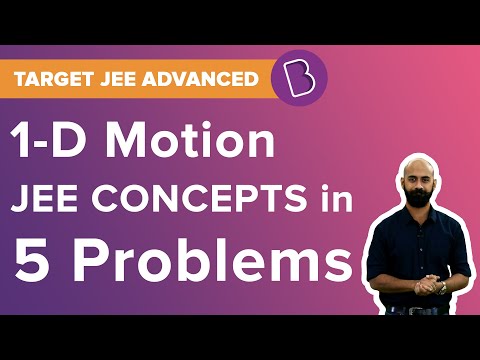 To get more details on Motion in a Straight Line, visit here.

Non-uniform Motion in a Straight Line

A body is said to have a non-uniform motion when the velocity of a body changes by unequal amounts in equal intervals of time. While in movement, the rate of change of its velocity changes at different points of time.

To get more details on Uniform and Non-Uniform Motion, visit here.

The path length is the total length of the path that has to be traversed by the object.

Displacement is the change in position of a body. The magnitude of displacement between the same points is proportional to the path length.

To get more details on Displacement Formula, visit here.

When the displacement of an object is equal in equal time intervals, the motion is said to be uniform, else it is referred to as non-uniform.

Average speed is referred to the ratio between the total path length traversed to the time taken.

To get more details on Average Speed, visit here.

It is the velocity when the limit of the average velocity has an indefinitely smaller interval of time.

To get more details on Instantaneous Velocity Formula, visit here.

It is the change in velocity corresponding to the time interval with in which the change has accelerated.

What is difference between 1D and 2D motion?

1D motion means motion in One dimension. That is the body moves only in one axis either x y or Z. Or simply it moves only linearly. Whereas 2D motion involves motion which is defined as the combination between two axes.

What is non-uniform motion?

Non-uniform motion is the motion of an object wherein the object moves at different speeds and does not cover the same distance at equal time intervals.

The rate at which velocity changes with time, in terms of both speed and direction is called as acceleration.