Basic geometrical ideas class 6 notes covers all the important concepts included in this chapter along with examples and practice questions. These CBSE class 6 chapter 4 notes will not only help the students to learn the concepts more easily but will also help them to revise this chapter more effectively.

In this chapter, several important geometric terms are included which holds extreme importance in the later grades. The topics that are introduced not only will help students to build a foundation in geometry but will also help them to grasp the higher-level concepts in the later grades easily.

The main topics covered here are-

A triangle is as a polygon having three line segments or sides. A triangle ABC is written as 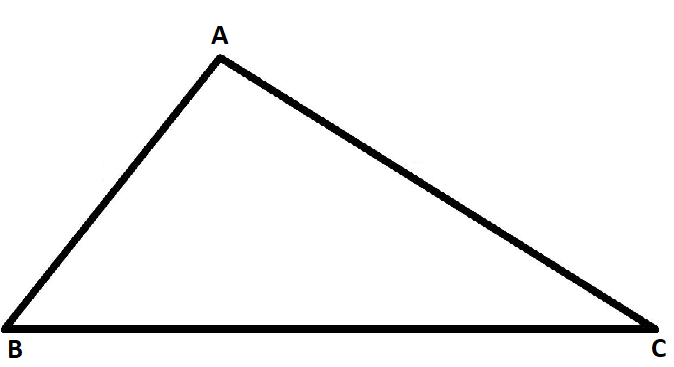 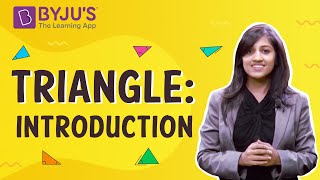 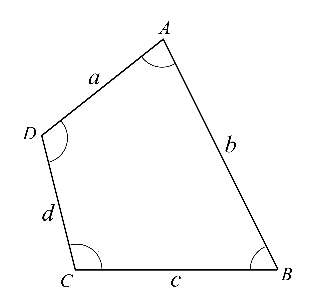 In this diagram, AD and DC are one of the examples of adjacent sides. Also, AD and BC are one of the opposite sides. Here, angle A and angle C are opposite angles. In this, if the line segment is drawn from A to C or from B to D, it becomes a diagonal.

For More Information On Quadrilaterals, Watch The Below Video. 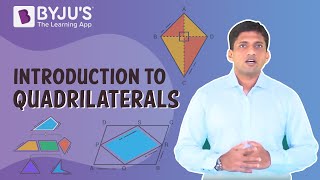 A circle can be defined as a closed figure formed by a set of points in a plane which are located at the same distance from a fixed point which is the centre. A few important terms related to circles are-

For More Information On Circles, Watch The Below Video. 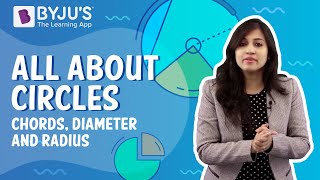 A simple closed figure made up line segments is called a polygon.

Some of the important terms related to a polygon are : For More Information On Introduction To Geometry and Polygons, Watch The Below Video. 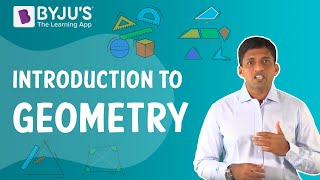 In the above figure: 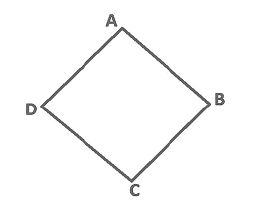 In a quadrilateral ABCD: 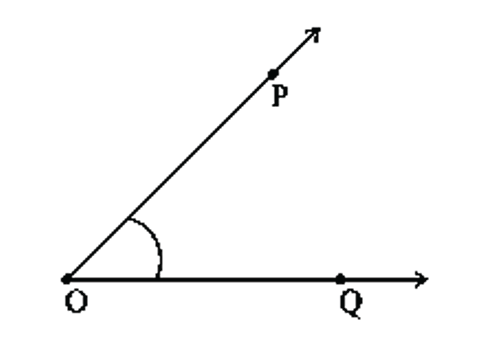 Exterior and interior points to an angle 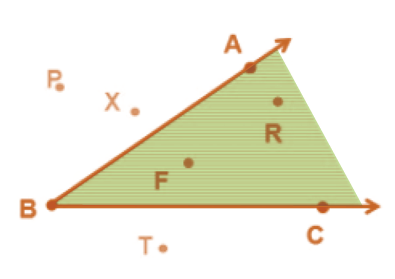 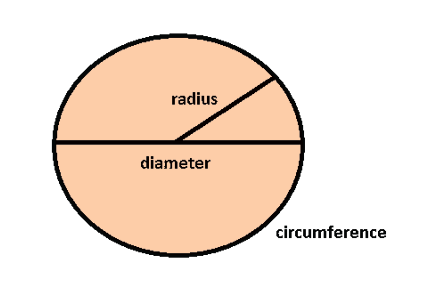 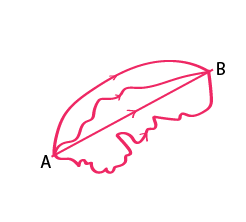 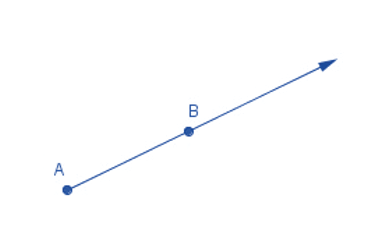 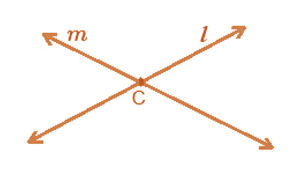 Position in a Figure

Position in a figure What are ‘Intersecting lines’?

If two distinct lines meet or cross at a point, they are called intersecting lines.

What is a ‘Simple curve’?

A curve which starts and ends at the same point without crossing itself is called a simple closed curve.

What are parallel lines?

Parallel lines can be defined as two lines in the same plane that are at equal distance from each other and never meet.

Keep visiting BYJU’S for more such CBSE class 6 notes of maths and science along with other important study materials.