Plants of the same kind that are grown and cultivated as a source of food in a large cultivable land is called crop.

The process of loosening and turning of the soil is called tilling or ploughing and is done by using a plough. 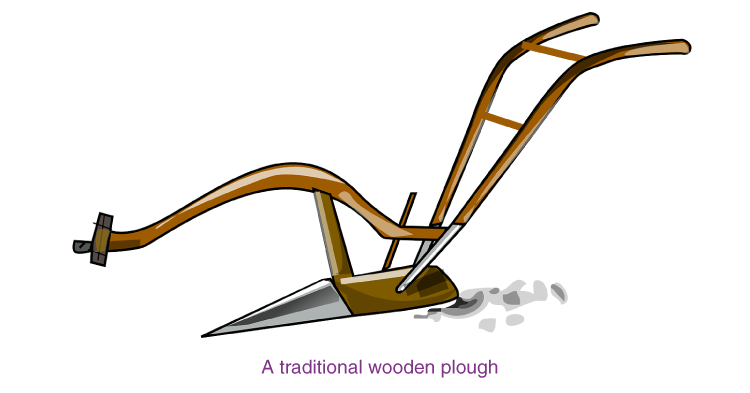 A hoe is a tool that used to dig up soil to remove weeds and also loosen up the soil before planting a sapling. Quality of the Seeds

Difference between Manure and Fertilizers

Weeds are undesirable plants that may grow naturally along with the crop. 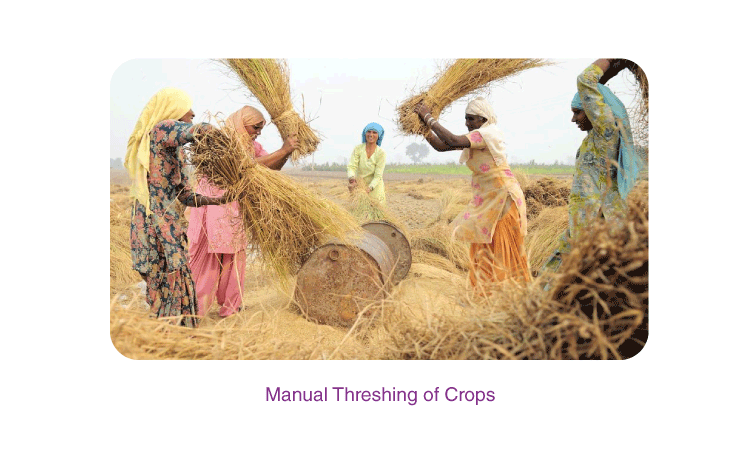 At BYJU’S, learn more about crop production and management and other related topics including class 8 Science notes.