Mode of nutrition in animals and plants

Saprophytes are plants, fungi and microorganisms that feed on the dead and decaying material.
Decomposers break down the organic matter or waste material and release nutrients into the soil.  For example, bacteria, worms, slugs, and snails.

Non living chemical and physical components of the environment like the soil, air, water, temperature, etc.

Living organisms of the environment like the plants, animals, microbes and fungi.

For More Information On Ecosystem, Watch The Below Video: 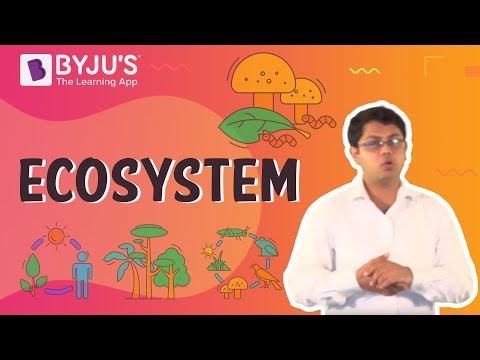 It refers to the various levels in a food web as per the flow of energy.
The different trophic levels are – 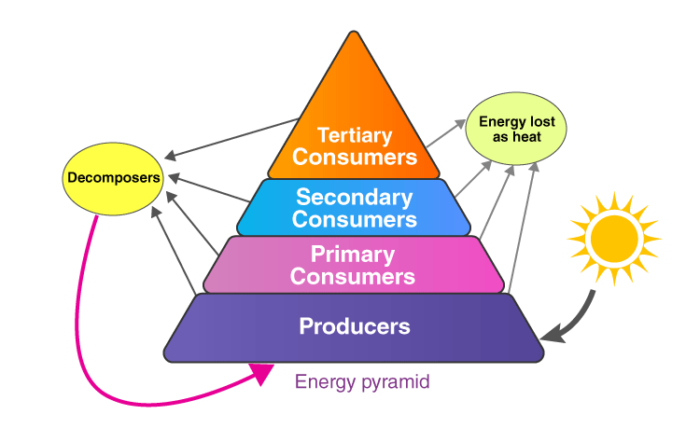 Law of conservation of energy

To know more about Law of conservation of energy, visit here.

To know more about Energy Flow in Ecosystem, visit here.

A series of organisms each dependent on the next as a source of food. 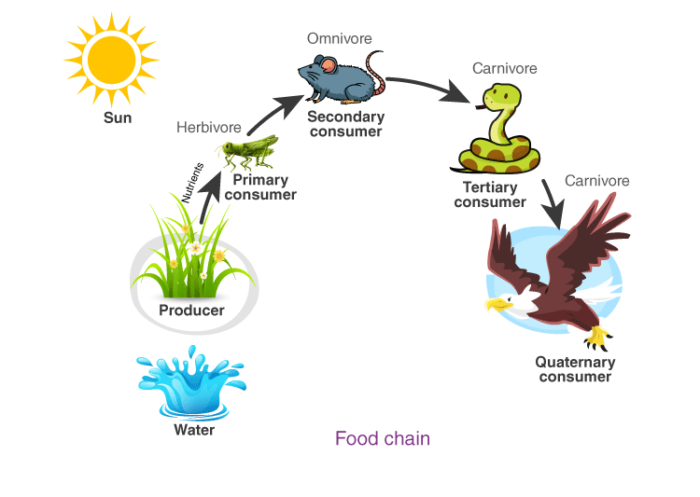 The ozone layer protects the earth from the sun’s ultraviolet (UV) radiation. CFCs released into the atmosphere react chemically with ozone molecules and are depleting the layer.

Decomposition of garbage or waste material by living organisms or biological processes.

To know more about Different Types of Pollution, visit here.

What are the different types of landforms present in our environment?

Mountains, hills, plateaus and plains are the four major types of landforms which are majorly present in our environment..